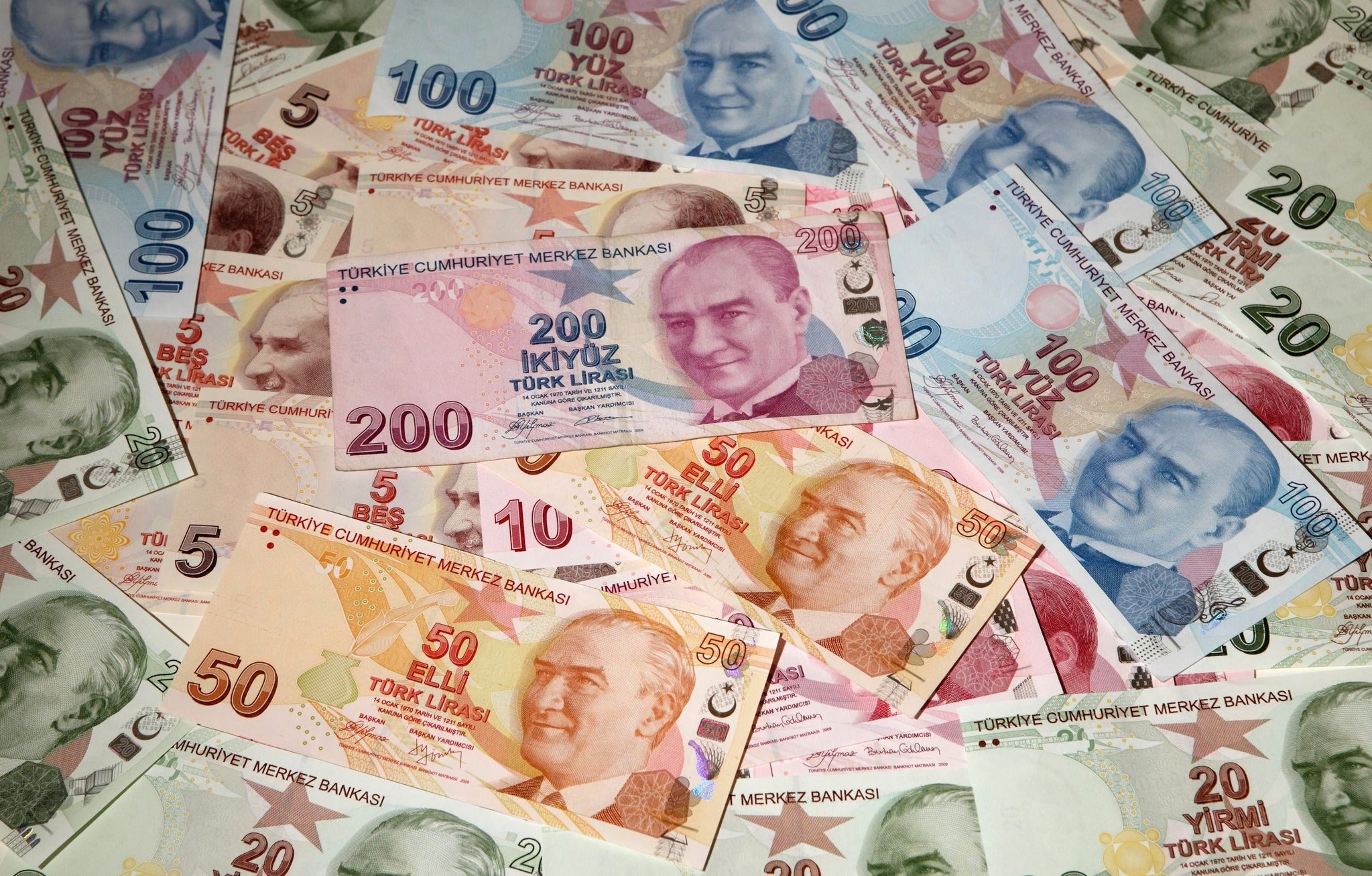 The Turkish lira gained against the U.S. dollar, reaching 2.9445 on Friday, which is the highest rate since July 18.

The gain came after data from the U.S. showed the Fed would be in no hurry to raise rates. An ongoing normalization of relations between Moscow and Ankara also helped the Turkish currency in making a recovery against the greenback.

The local currency has increased its value by nearly 4 percent against the dollar since the July 15 defeated coup after Turkey put in place some measures to limit the damage to its economy such as supplying extra liquidity to the market.

Moreover, the U.S. retail sales were unexpectedly flat last month, down from a 0.8 percent increase in June, according to data from the Commerce Department on Friday, versus expectations of a 0.4 percent month on month gain.

The Producer Price Index in the world's largest economy also fell 0.4 percent in July, compared to the previous month, marking the fastest monthly decline since September 2015, according to Department of Labor earlier Friday. The market expectation for the data was an increase of 0.1 percent.

However Turkish stocks suffered a small fall, ending 1.02 percent lower on Friday after gaining 1.38 percent the previous day amid U.S. data indicating the Fed will be in no hurry to raise interest rates.

On the last trading day of the week, the financial index lost about 0.91 percent, and the industry index and services index were down 0.77 and 1.19 percent, respectively.

Banking stocks were down 0.92 percent following a 1.99 percent rise Thursday. Shares in the trade sector were up 0.73 percent with hopes renewed Turkish-Russian ties will boost trade.

The mining sector ended 4.97 percent lower for the week after falling 1.47 percent on Thursday, with a total trading volume of 3.7 billion Turkish liras ($1.25 billion).

The Borsa Istanbul Gold Exchange index rose 0.38 percent in value Friday after losing 0.63 percent the previous day, with gold trading at 127,350 Turkish liras per kilogram, down 128,250 at Thursday's close.