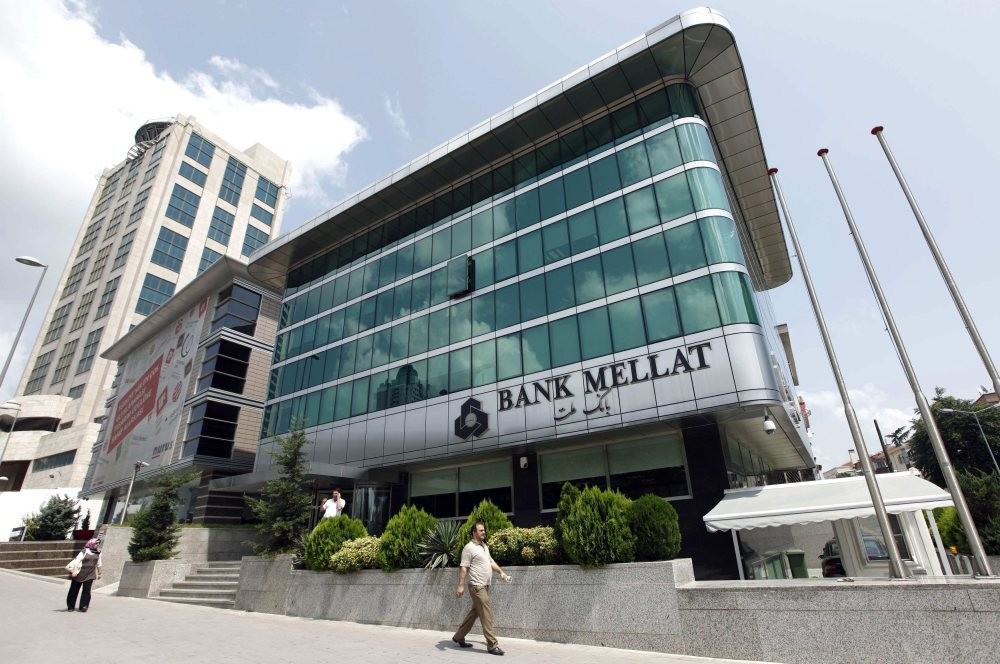 by Sep 15, 2016 12:00 am
Despite hopes of a new dawn for Iran's economy after nuclear-related sanctions were lifted, major Western banks are reluctant to do business with the Islamic republic for fear of U.S. retribution. President Hassan Rouhani has said that to reach the target of 8 percent growth needed to modernize the industrial sector and relaunch the hobbled economy, Iran needs up to $50 billion in foreign investment every year. But without the big foreign banks, that looks impossible. "For the moment, the little European banks have agreed to work with us," said Parviz Aghili, head of the private Middle East Bank in Tehran.

They include banks from Italy, Austria, Switzerland, Germany and Belgium, he said without naming them. "But not a single medium-sized or big bank has so far agreed to do it," he added.

A major challenge is that while nuclear-related sanctions were rolled back in January under a landmark deal with major powers, the United States has maintained a raft of other penalties linked to ballistic missile testing and human rights violations.

Nearly 180 Iranian individuals and entities are still on the U.S. sanctions list, notably the Revolutionary Guards, the ministries of defense, culture and intelligence, as well as defense companies, two airlines and several banks.

The Americans are "feeding a sort of Iranophobia so that in practice no one works with Iran," Amir Hossein Zamaninia, deputy oil minister, recently told the Middle East Eye website.

The limited number of institutions that do deal with the Islamic republic include Raiffeisen Bank and Erste Bank from Austria, Mediobanca and Banco Popolare of Italy, Germany's EIH, KfW and AKA banks, Belgium's KBC, ING of the Netherlands and Turkey's Halk, according to a banking expert in Tehran.

"These banks have established working relations with the Iranian banks to open letters of credit for fairly small sums of $10, 20 or 50 million."

But they lack the resources to finance big projects like the deal struck between Iran and European aircraft manufacturer Airbus for 118 airplanes, or oil and gas development projects, the expert said.

"The main obstacle for banking relations is the U.S. Treasury, which is putting pressure on all countries and is blocking banking relations and the lifting of sanctions," Alaeddin Boroujerdi, president of the Iran's parliamentary foreign affairs commission, said recently.

The U.S. Office of Foreign Assets Control, linked to the U.S. Treasury, has yet to sign off on the sale of around 100 Boeing planes agreed earlier this year, or even the 118 Airbus planes - which it is blocking on the grounds that some of the parts are from the U.S.

Banks face a mountain of due diligence work when dealing with Iran to make sure they do not fall foul of any U.S. regulations. "Banks need to consider the nationality of any companies and people involved in a specific transaction, and the Iranian beneficiary of the transaction, due to the limitations imposed by remaining UN, U.S. and European Union sanctions," said Henry Smith, an Iran analyst for consultancy Control Risks. Complaints from Iran are frequent, and dominate discussions with visiting officials and diplomats.

The situation has also frustrated European governments, who are desperate to tap into one of the last frontier markets. "It's completely unacceptable," French Environment Minister Segolene Royal said in Tehran last month where she was trying to set up business links for renewables companies.

"It's a real problem. It's been raised by the Iranian ministers but also by French businesses."
Last Update: Sep 15, 2016 12:42 pm
RELATED TOPICS