US dollar reaches new record high against Turkish lira at 3,1375 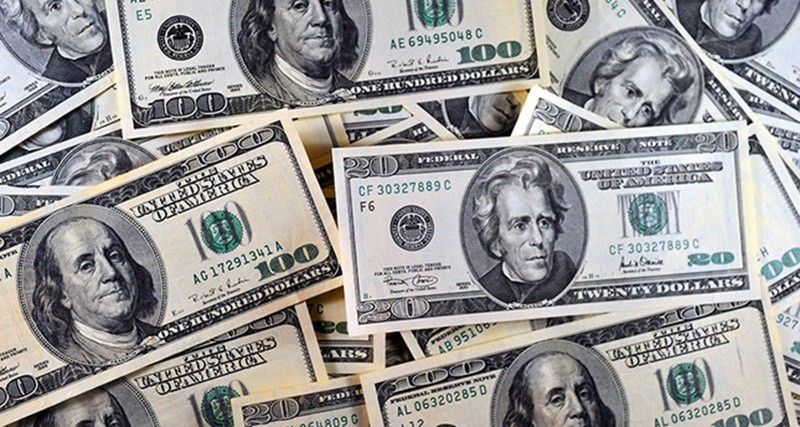 The U.S. dollar reached a new record high against the Turkish lira at 3,1375 on Friday morning amid pressure on global markets regarding the upcoming U.S. presidential elections and rising concerns on geopolitical developments in the region.

Analysts indicate that survey results, news flow and statements regarding the U.S. presidential election may be determinative in investor decisions. The inland real effective exchange rate to be announced, and non-farm payrolls date and unemployment data to be announced in the U.S. will also be monitored.

Analysts also estimate that the record high of 3,1379 U.S. dollar/Turkish Lira is in a state of resistance and will be in state of support in possible drops to 3,1240-3,1100.

As currencies of developing countries continue to lose value against the U.S. dollar, the Turkish lira also reached a high of 3,1237 on Thursday but dipped later to 3,1101 by the end of the day.