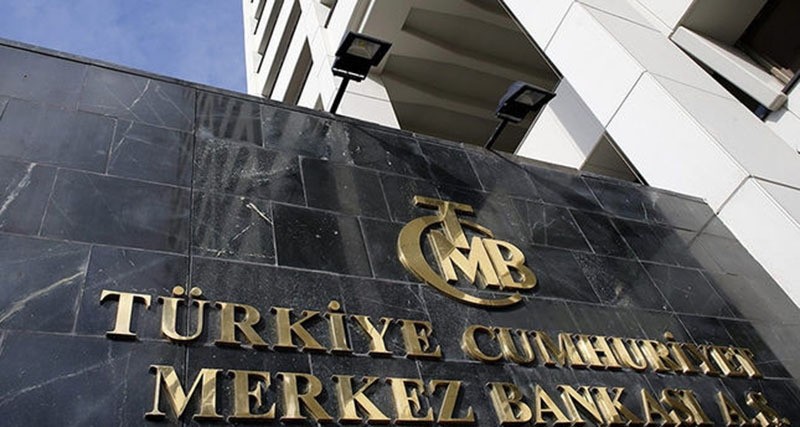 The Central Bank (CBRT) has announced its interest rate decision following the December Monetary Policy Committee (MPC) meeting chaired by bank president Murat Çetinkaya. The bank passed the December period keeping the policy rate and interest rate stable in a decision long awaited by domestic markets. The CBRT had lowered the interest rate corridor's upper band for seven months in a row since March but decided to increase interest rates at last month's meeting. The bank had also left rates unchanged in October, after the cuts had reached a total of 250 basis points since March.

The CBRT's latest interest rate hike was recorded on January 29, 2014. After holding an extraordinary meeting, the bank brought the policy rate to 10 percent from 4.5 percent. The bank then gradually decreased the rate and had kept it at 7.5 percent since February 25, 2015.

Recently announced data indicate that economic activity has showed a partial recovery in the fourth quarter after losing momentum in the third quarter of the year. The positive effect of the increase in the demand of European Union countries on exports continues. The modest recovery in economic activity is expected to continue along with the supportive incentives and measures. The Committee evaluates that the implementation of structural reforms could significantly increase the growth potential.

Exchange rate movements and increase in oil prices due to the rise in global uncertainty in the recent period pose an upward risk to the inflation outlook. On the other hand, total demand growth limits these effects. The Committee stated that it will be beneficial to follow developments closely in order to better evaluate the net effects of these factors.

Monetary policy decisions will depend on the outlook of inflation in the coming period. The cautious stance on monetary policy will be maintained by closely monitoring inflation expectations, pricing behaviors and other factors that affect inflation. It should be stressed that any new data and information to be disclosed may cause the Committee to change its policy stance towards the future.

The Monetary Policy Committee Meeting Summary will be published within five business days.