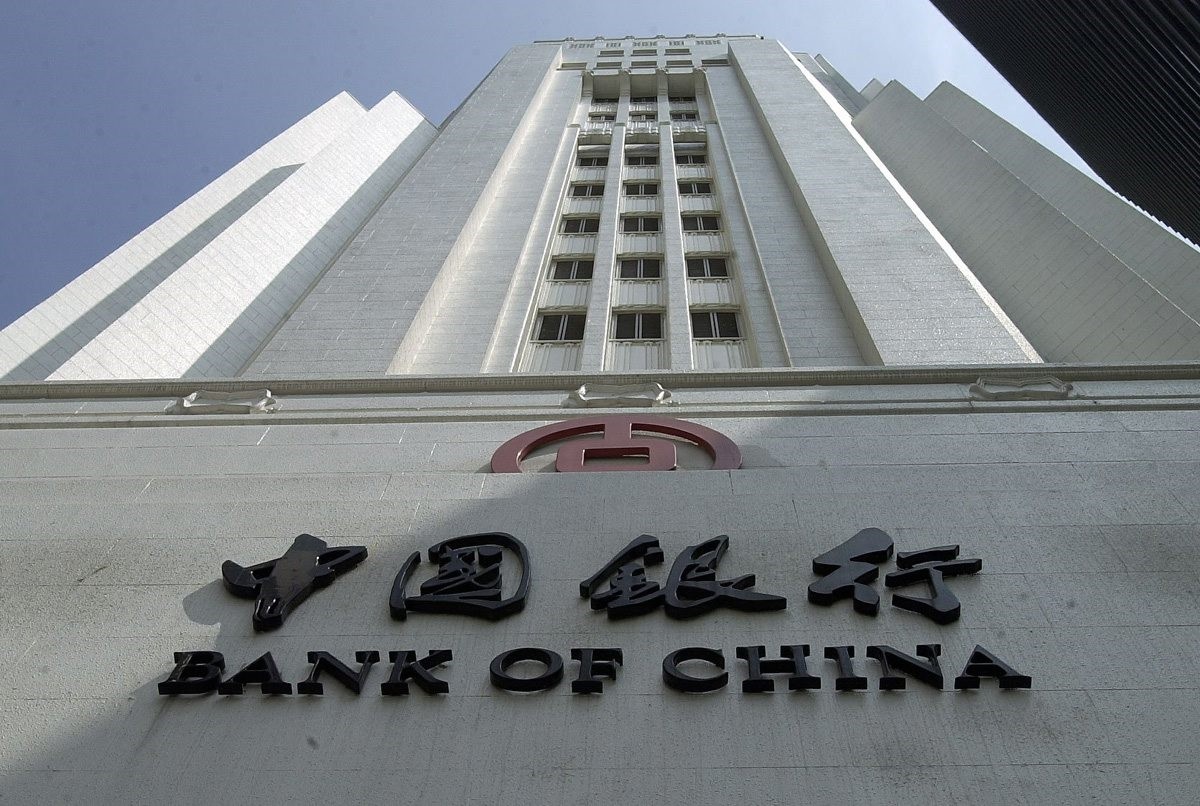 Turkey's banking watchdog BDDK said on Friday the Bank of China had received permission to open a deposit bank with Turkish lira funding in exchange for $300 million.

In a statement, the BDDK said the Bank of China had brought the "necessary capital" that is worth of $300 million and would apply to start functioning shortly.

Last year, Deputy Prime Minister Mehmet Şimşek said that the presence of Bank of China in Turkey would be a clear sign of foreign investors' interest in the domestic market.

The Bank of China is expected to have 99.99 percent of shares while four other companies-Best Stream, Maxon, Well Ocean, Union Favour-owned by Bank of China Group Investment Limited, a subsidiary of BOC, would have shares of 0.01 percent in total, according to reports.