Dollar slumps after Trump offers no details on economic policies 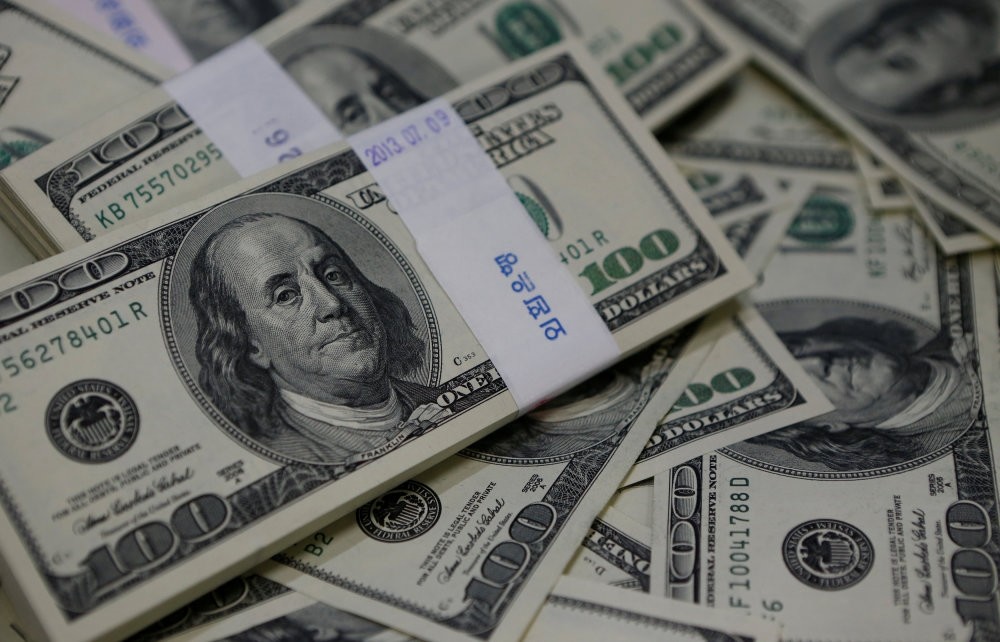 The dollar skidded on Thursday, moving back toward one-month lows against the perceived safe-haven yen, after President-elect Donald Trump's highly-awaited news conference failed to offer details on his promises to boost fiscal spending and cut taxes. Trump, who takes office on Jan. 20, did not elaborate on his planned growth policies, and instead took aim at targets that included pharmaceutical companies and U.S. intelligence agencies.

"There's 'Good Trump' and 'Bad Trump' for the markets. Will 'Good Trump' return before the inauguration?" said Ayako Sera, market strategist at Sumitomo Mitsui Trust Bank in Tokyo. "We need to see if the overnight dollar low holds in today's

The dollar index, which tracks the U.S. currency against a basket of six major counterparts, slipped 0.4 percent to 101.42. It had risen to a one-week high on Wednesday, ahead of Trump's news conference.

The dollar index had climbed to its highest levels since 2002 as investors bet Trump's promises of fiscal expansion and tax cuts would boost growth and inflation, prompting a faster pace of interest rate hikes from the Federal Reserve and boosting the yield on the greenback.

While some investors who missed out on the dollar's post-election rally were still looking to buy on dips, others were seeking to pare their long dollar positions in case the coming reality of Trump's administration fail to live up to expectations, Tokyo market participants said.

Bucking the weak dollar trend, the Mexican peso hit a fresh record low against the greenback of 22.0440 pesos on Wednesday, after Trump warned U.S. auto companies would face a high tax for products made in that country and exported to America.

"The fall is very natural after what Trump has been saying about the Mexican relationship, but I also think that maybe the selling is almost over as he is saying nothing new," said Masashi Murata, senior currency strategist at Brown Brothers Harriman in Tokyo.

Global stocks mostly fell Thursday after President-elect Donald Trump offered scant details on policies during his news conference. Investors had been hoping for a clearer sense of his plans for trade and economic stimulus.

KEEPING SCORE: Germany's DAX was down 0.6 percent at 11,582 while France's CAC 40 shed 0.1 percent to 4,882 despite official figures showing eurozone industrial production jumped 1.5 percent in November. Britain's FTSE 100 was flat at to 7,292. U.S. shares were also set to drift lower, with Dow and S&P futures both down 0.2 percent.

THE QUOTE: "It is what he didn't mention - fiscal stimulus - that worries market participants. The U.S. dollar rally was based on the assumption that Trump's administration will push through a massive infrastructure building and fiscal stimulus package, which will lead to higher inflation in the future," said Margaret Yang Yan, a market analyst with CMC Markets in Singapore. "The slump in the U.S. dollar index last night indicated that assumption is now unwinding because the president-elect never even mentioned that key word 'stimulus'."