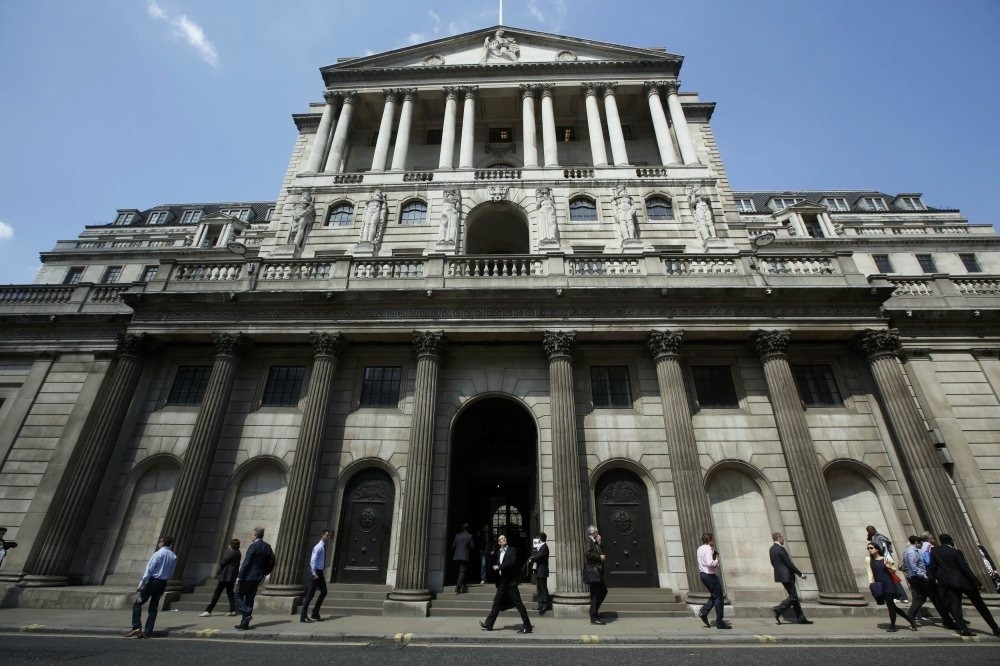 by reuters Jan 13, 2017 12:00 am
Bank of England Governor Mark Carney said on Wednesday that Britain's giant financial services sector could be undermined like a wobbly wooden tower in the popular game of Jenga if key parts of the industry move elsewhere because of Brexit. Carney told lawmakers he agreed with comments made this week by the chairman of bank HSBC (HSBA.L), who compared the City of London with Jenga which involves players trying to avoid the collapse of a tower as they remove wooden pieces one by one.

"I think it's a decent analogy. I think just like when you play Jenga and you start early on, there are some pretty obvious pieces you can take out without imperiling the tower," he said.

But Carney said the scale of Britain's financial services industry did not make it immune to the consequences of key parts of the sector moving away which could happen as a result of the country's referendum vote in June to leave the European Union. "At some point, losing elements of that has outsized - could have outsized - effects, and these are some of the judgments that the government will have to make," he said in a question-and-answer session in parliament.

Financial services account for just under a tenth of British economic output.

Carney reiterated his view that Britain would need a transition period to smooth its exit from the EU.

The banking sector is considered one of the biggest potential losers if Britain is unable to maintain its access to markets in the bloc after Brexit.

Industry officials said on Tuesday that tens of thousands of jobs in the financial services sector could be lost if euro clearing shifts to continental Europe and full access to the EU's single market is not continued.

Carney said on Wednesday that Britain's planned exit from the bloc poses more short-term risks for the financial system in continental Europe than in Britain, because of the importance of Britain's financial services industry for the region.

"I think that the financial stability risks around that process are greater on the continent than they are for the UK," said Carney, who chairs the global Financial Stability Board that coordinates financial regulation for the G20 economies.

"Once we're not there, we will get ... one would expect, increasingly rules with which we don't agree and which may cause risk to financial stability," he said. Some European politicians see Brexit as a chance to challenge British dominance of finance in the region.
RELATED TOPICS