Eximbank to increase its equity to TL 10B 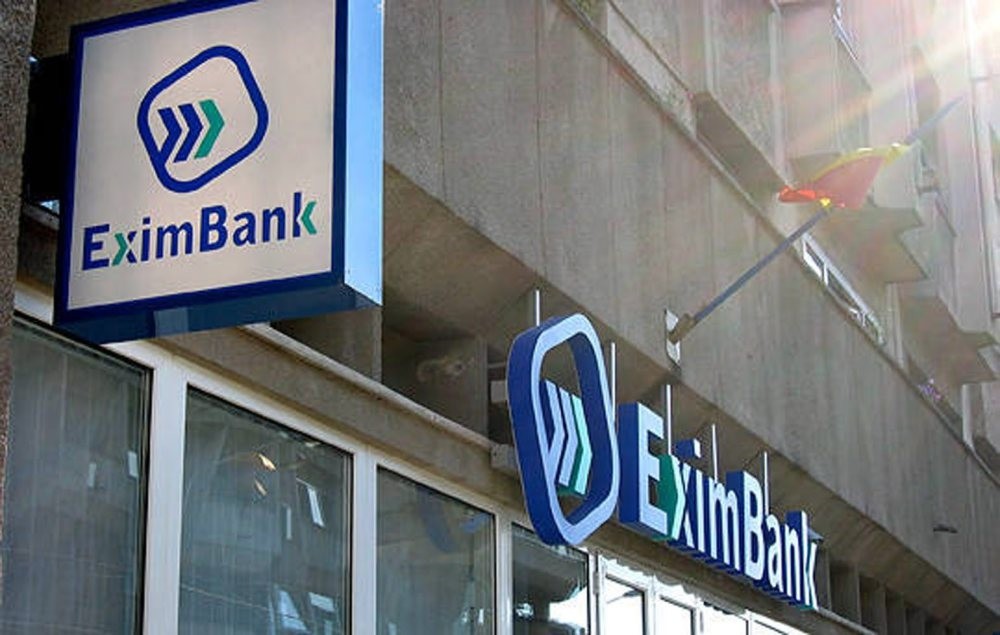 by Anadolu Agency
Jan 14, 2017 12:00 am
Turkish Eximbank's fully paid capital of TL 3.7 billion ($1 billion) will be increased to TL 10 billion. A written statement issued by the Ministry of Economy has revealed that an extraordinary general assembly of Eximbank was held.

The general assembly switched to a registered capital system to facilitate an equity increase, announcing that the bank's authorized stocks will increase to TL 10 billion. Accordingly, the bank's current fully paid capital of TL 3.7 billion will rise to TL 10 billion in the upcoming period.

The total finance support Eximbank provided to exporters last year was $32.9 billion, and this figure will increase by 21 percent to $39.8 billion in 2017, with $25.7 billion of this support offered as cash credit support, while loans will increase by 17 percent compared to the previous year.

As a result, the share of total financing support for exports will increase to 26 percent from 23 percent. Also, export loan insurance operations are to be increased by 28 percent to $14.1 billion.

"We will make regulations that pave the way for companies to use credit without a letter of guarantee and that will allow easier insurance for risky projects like those in Africa that cannot be reassured because of the high risks involved," the statement read.

It emphasized that significant decisions were made to support exporters with more effective means in terms of financing and that the equity structure of Eximbank would be further strengthened by these steps to meet exporters' rising demands for lira loans.

The funds that will generate the source of foreign currency credits will be provided by using the Central Bank's rediscount source and by borrowing from international markets.

The statement continued, "For this purpose, we will issue bonds in the international market and provide borrowing and syndication loans from institutions such as the World Bank, Islamic Development Bank and European Investment Bank in 2017. On the other hand, the most important source of lira loans will be the Turkish Eximbank's own equity. Turkish Eximbank, which has so far supported our exporters through its strong structure and instruments, will continue to devotedly work with the new board of directors."
Last Update: Jan 14, 2017 1:27 am