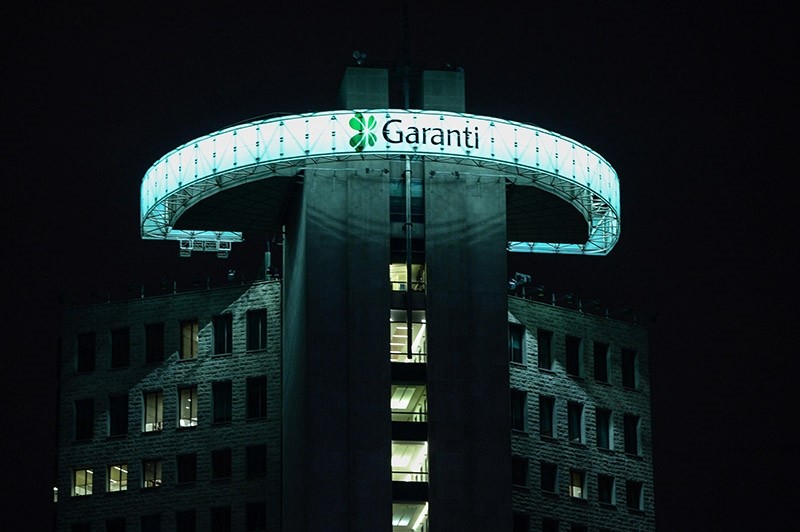 Ownership of the shares worth 3.322 billion Turkish liras ($920 million) will pass to BBVA when due procedures are completed.

The value per share value of the acquisition was 7.95 Turkish liras ($2.19), Garanti Bank said in a statement to Turkey's main stock exchange Borsa Istanbul.

Upon acquisition, the total shares of BBVA group in Garanti will rise to 49.85 percent and the bank's current chairman of executive board and Doğuş Holding Chairman Ferit Şahenk will continue his duties.

"The key motive behind this acquisition is confidence in the Turkish banking sector and the Turkish economy. Our partners see significant banking potential in our country and seek to benefit from this potential," Şahenk said in a media release from Doğuş Group.

BBVA also said that it seized an opportunity to increase their stake on "very attractive terms".

"The long-term growth prospects for both Garanti and Turkey continue to be very positive despite the current uncertainties," said Carlos Torres Vila, chief executive officer of BBVA. "This is a great opportunity to increase our stake in one of our key franchises under very attractive terms."

BBVA expects the group's net attributable profit to surge by about $173 million in 2018.

Garanti is the top bank in Turkey by market capitalization (more than $10.3 billion) and the group has 23,678 employees, 5,125 ATMs and 1,131 branches, according to BBVA. It is the second largest private bank in Turkey in terms of market share.

Spain's second largest bank BBVA first acquired 24.89 percent shares in Garanti for $5.8 billion in 2010, and later increased its stakes to 25.01 percent after acquiring General Electric's shares. In 2014, BBVA bought and additional 14.89 percent of the bank's shares from Doğuş Group.