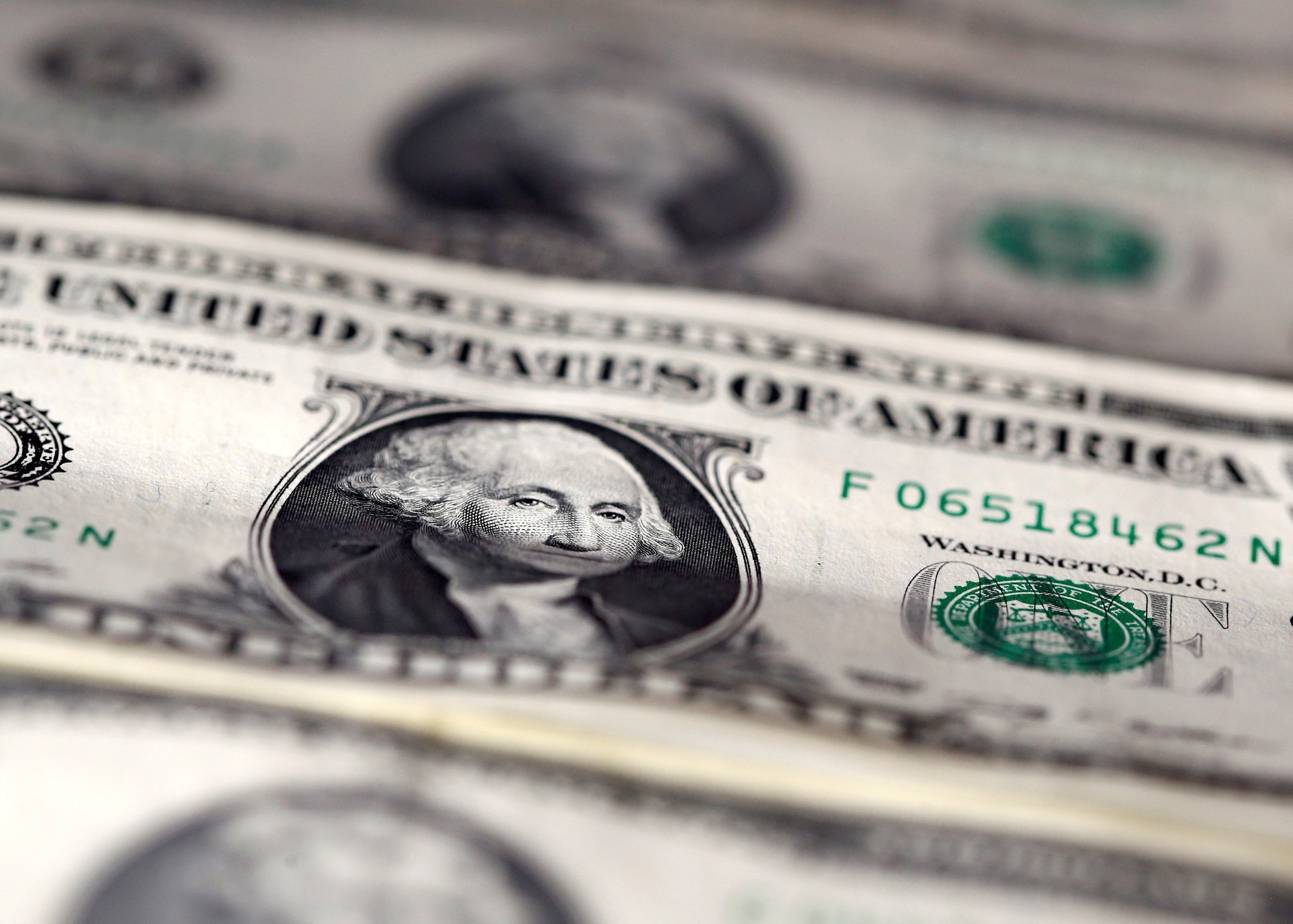 The dollar dropped to two-week lows on Wednesday, after the Federal Reserve raised interest rates as expected but did not signal a faster pace of monetary tightening this year.

"Overall, the Fed statement had a slightly less hawkish tone than what the market had anticipated," said Bill Northey, chief investment officer at the private client group of U.S Bank in Helena, Montana.

"There has been near-term pressure to the dollar simply because the pace of monetary tightening that has been built into market expectations has been modestly undershot at this meeting."

The Fed on Wednesday lifted the target overnight interest rate by 25 basis points to a range of 0.75 percent to 1.00 percent.

But further rate increases would only be "gradual," the Fed said in its policy statement, with officials sticking to their outlook for two more rate hikes this year and three more in 2018. The Fed lifted rates once in 2016.

Prior to the Fed's decision, investors had been pricing at least four rate hikes this year.

In mid-afternoon trading, the dollar index fell to two-week lows and was last 100.97, down 0.7 percent.