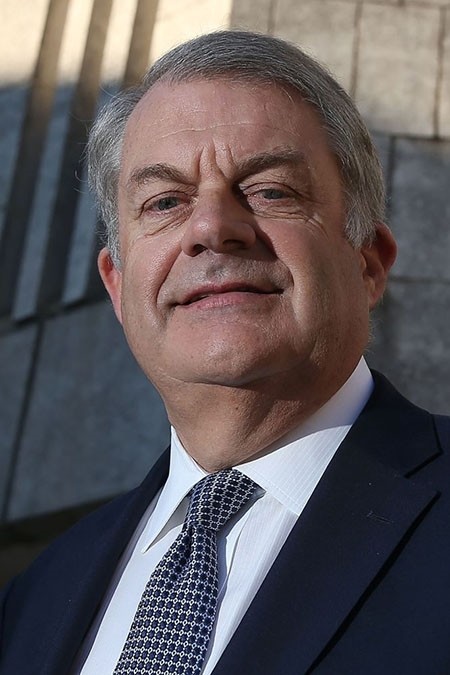 The outlook for London's financial sector has improved since Brexit was triggered, insists the man charged with its policy, even as banks remain set to move some jobs abroad.

The signing of Article 50 of the Lisbon Treaty late last month has kick-started a two-year countdown to Brexit. 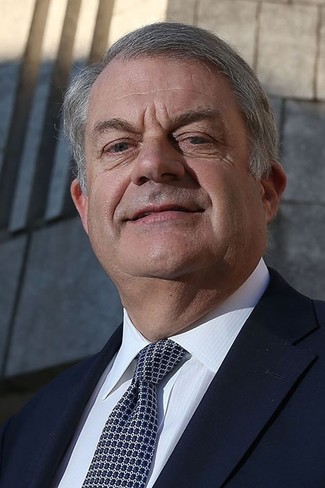 "On the whole, I think things are looking rather better," Boleat said when asked about the impact on London's financial sector, otherwise known as the City.

"We would hope that the negotiations go quickly and go well," he said.

If early agreement could be reached on the terms for exit and on the rights of EU nationals, "there will be the minimum of disruption to business and consumers in this country -- and in Europe," said Boleat, who steps down next month as policy chairman of the City of London Corporation.

Bank of England chief Governor Mark Carney on Friday warned of sector-wide consequences of leaving without a trade deal, but was optimistic for an agreement.