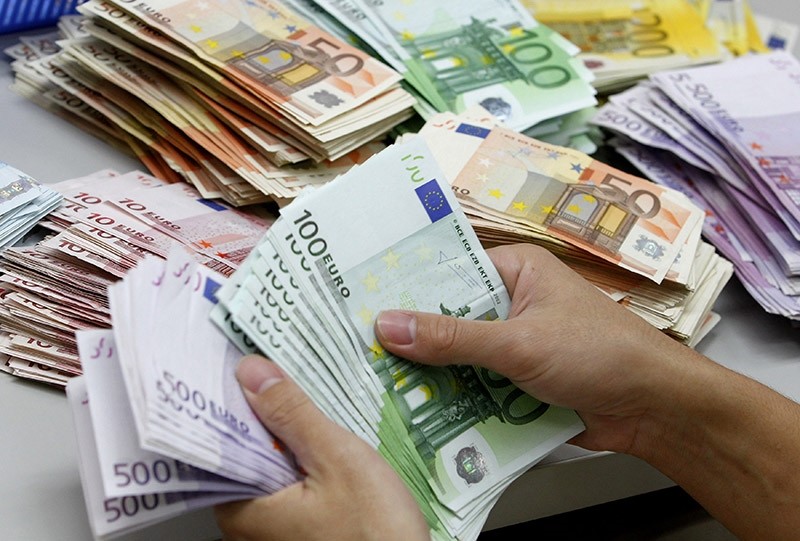 The EU's poorest member, Bulgaria, said Friday it will start lobbying to join the European Exchange Mechanism as a first step to its planned adoption of the euro.

Every eurozone candidate has to first enter the mechanism, known as the ERM2 "waiting room", for a period of two years before qualifying for membership.

Bulgaria joined the European Union in 2007 and has already met the nominal membership criteria -- low rates of inflation, budget deficit and debt -- thanks to a tight fiscal policy and a currency board arrangement that pegs its lev to the euro at a fixed rate.

While no target date has been set yet, Finance Minister Vladislav Goranov said Bulgaria will intensify talks with the European Commission, the European Central Bank and the other bloc members to seek their political backing.

"We will strive to convince our partners that... joining ERM2 would be a good evaluation of the efforts that the Bulgarian society is making and the trust it has in the common European idea," he told a forum on Friday in Sofia with European Commission Vice-President Valdis Dombrovskis.

Corruption remains rife in Bulgaria, where the average monthly salary is just 500 euros ($560), around half the bloc average, and a fraction of what workers earn in western Europe.