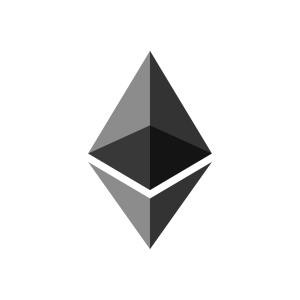 Ethereum, an alternative cryptocurrency to bitcoin, hit its all-time record value over the weekend.

Over the weekend, ethereum was trading at $250.41, showing a more than 2,800 percent increase from the $8.52 value it had at the start of the year. The cryptocurrency was trading at around $246.62 Monday, slightly lower than its record high. Ethereum's total market cap recently reached $21 billion.

"All major Asian exchanges, including ours, are currently overwhelmed by the sudden growth in our client base and trading activity," Aurelien Menant, founder and CEO of Gatecoin, a regulated bitcoin and ethereum exchange located in Hong Kong, told CNBC.

Financial and tech companies' support also played a role in boosting the digital currency's price. A group called the Enterprise Ethereum Alliance (EEA) was recently founded to connect large companies like Microsoft and JP Morgan to technology vendors. The group will facilitate work on projects using the blockchain technology.

So-called Ether runs on a different blockchain to bitcoin and was only launched in 2014, but its popularity has since soared amid growing interest in digital assets.

The more well-known cryptocurrency bitcoin's value skyrocketed last month reaching the level of $2,799 a coin. Bitcoin was hovering at a value of $2,573 on Monday.