US dollar hits 5-month record low against Turkish lira at 3.49 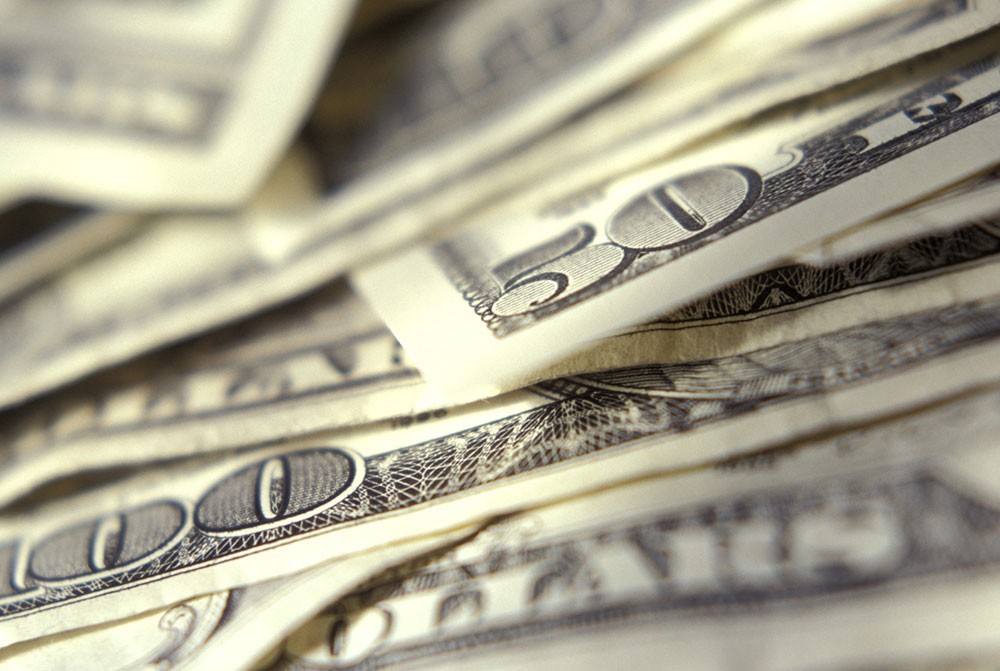 After the announcement of the inflation data, the dollar hit a record low for the past five months on Monday, with an exchange rate of 3.4989 to the Turkish lira.

This caused the dollar to depreciate against other currencies and commodities in global markets.

Analysts stated that the 0.15 percent decrease in Turkey's annual inflation also supported the fall of the dollar below 3.50 against the Turkish lira.

Meanwhile, Turkey's benchmark index started the day with a 282.56-point increase to open at 99,150.46 points, hitting an all-time high yesterday.

On the first transaction day of the week, the BIST 100 index rose 0.29 percent.

Among all sectors, the sports index was the best performer with a 1.30 percent rise while the food and beverage sector index started the day with the biggest decline, falling 0.07 percent.

After the crisis that escalated between Qatar and the four Gulf states, the shares of Turkish construction company Tekfen, which has immense investments in Qatar, fell more than 4 percent on Monday.

Speaking to Bloomberg, Selim Kunter, an analyst at Deniz Yatırım, said: "Tekfen has three ongoing projects in Qatar with a value of $2.3 billion, which comprises 61 percent of the projects undertaken by the company.