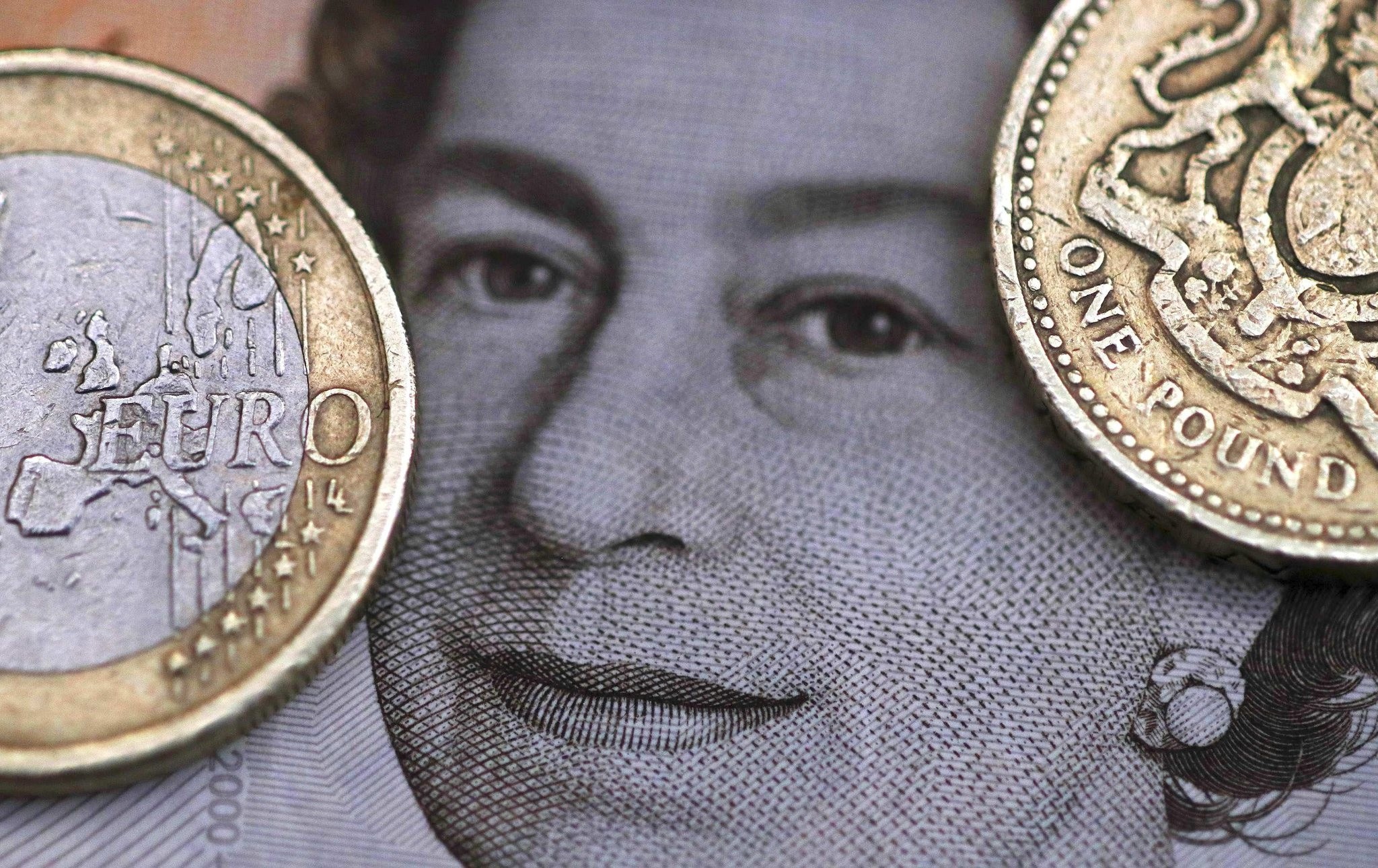 The British pound fell sharply Thursday, losing more than 2 cents against the dollar within seconds of an exit poll that suggested Prime Minister Theresa May's Conservatives could lose their majority after losing seats in the general elections.

Sterling, which had hit a two-week high of $1.2978 in morning trade after earlier polls had suggested a Conservative victory, dived to around $1.2780.

Some investors worry that the lack of a majority for the Conservatives, which are widely expected to top the poll, would weaken the next government's hand in the upcoming negotiations to leave the European Union.

A big majority would provide political certainty for the next five years, giving Prime Minister Theresa May a freer hand in the Brexit negotiations to make the compromises necessary for a deal. She would, the reasoning goes, be able resist calls from some in her party who are prepared to see Britain leave without any sort of trade deal that would provide business easy and cheap access to the EU single market.

An exit poll released shortly after the vote ended showed conservatives were set to win 314 seats -- a loss of 16 -- followed by Labour on 266 -- a gain of 32 -- the Scottish National Party on 34 and the Liberal Democrats on 14.