Turkey sees surge in online credit card payments in May 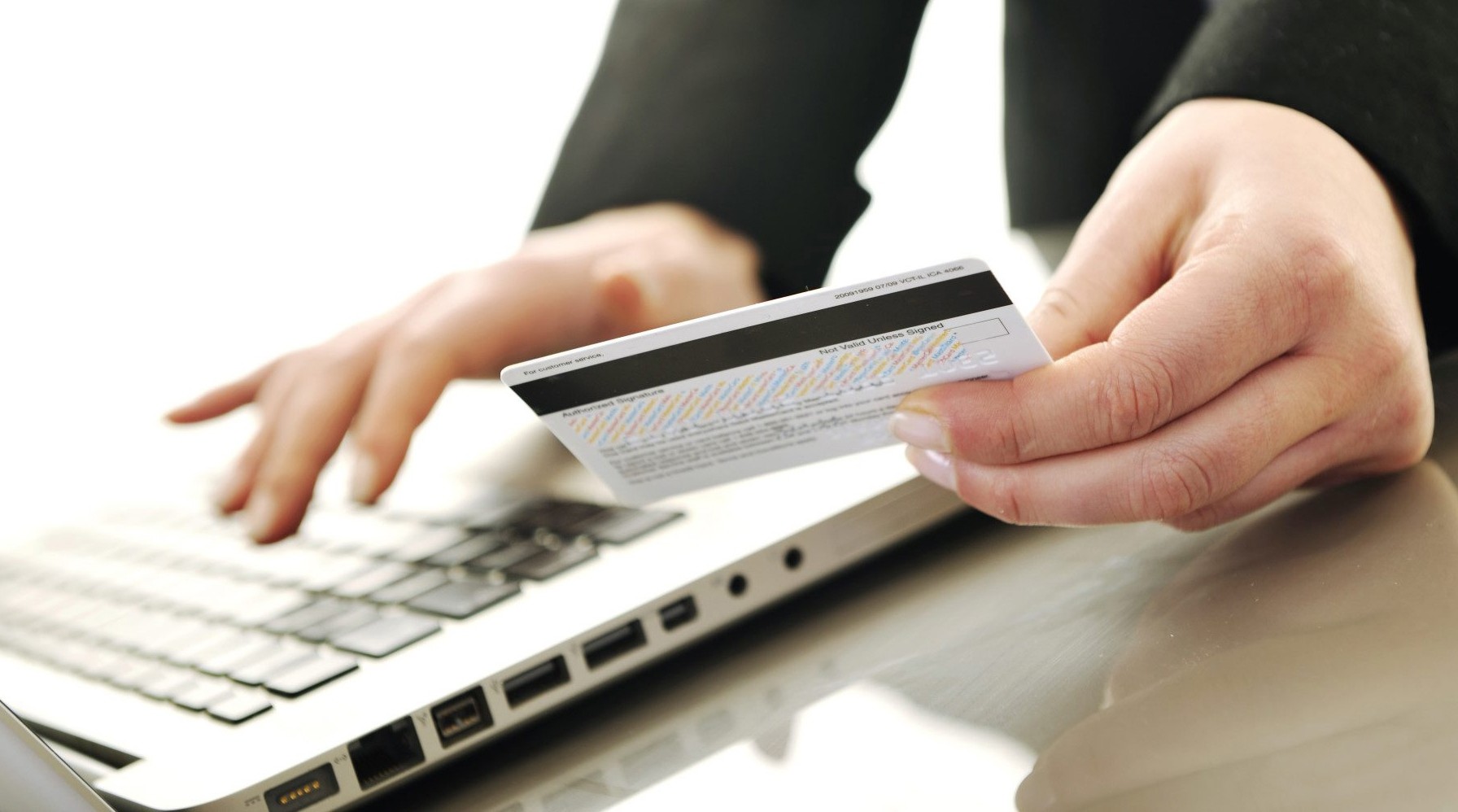 Online payments accounted for 15 percent of total card payments in May, the BKM noted.

The total value of debit and credit card payments stood at 57.8 billion Turkish liras (some $16.3 billion) in May, marking an increase of 14 percent compared to the same period of last year, the center stated.

Public payments, such as taxes and fines, led online payments at around 1.3 billion liras ($368 million) and a share of 15 percent.