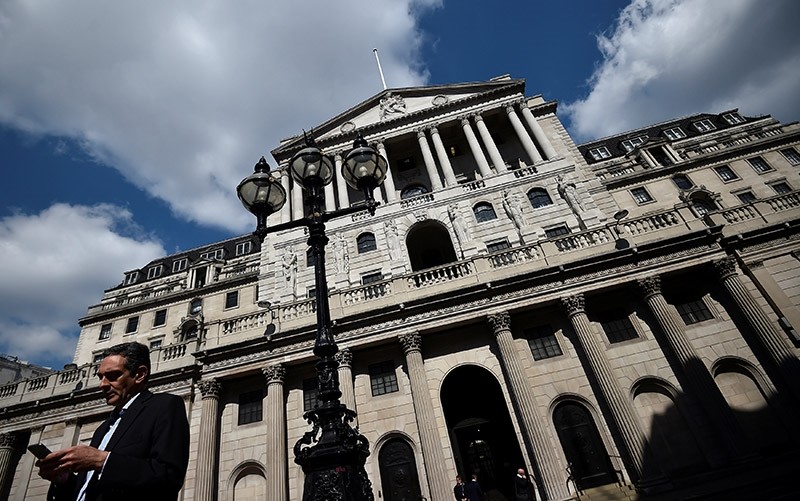 Trade union members at the Bank of England, Britain's central bank, have voted for what could be the first strike action by staff for more than 50 years, the union said on Monday.

Some 95 per cent of staff in maintenance, security and other service roles voted for four days of strike action from July 31 over a long-running pay dispute, the Unite union said.

That period coincides with the bank's next monetary policy meeting.

Mercedes Sanchez, a regional officer for Unite, said the vote for a strike followed "their employers' outright refusal to negotiate a fair pay deal for [the] workforce."

"The Bank of England now faces its first strike action in over 50 years when staff in vital services across the country will be taking action because of the bank's total refusal to accept that its workforce is struggling to meet their costs of living," Sanchez said in a statement.

The union said the dispute was caused by the bank's imposition of a 1-per-cent increase on its total wage bill for the current financial year, while it leaves rises for individual staff at the discretion of line managers.

It urged the bank's management to resume talks on the dispute to "reach a fair settlement" and avert the strike action.

The Bank, which employs some 3,600 people, said Unite balloted around 2 percent of its workforce.

"Should the strike go ahead, the Bank has plans in place so that all sites can continue to operate effectively. We will continue to have discussions with Unite and hope that there will be a positive outcome," the BoE said in a statement.

Workers in Britain have suffered a protracted hit to their spending power after the global financial crisis due to inflation rising faster than wages for most of the past decade.