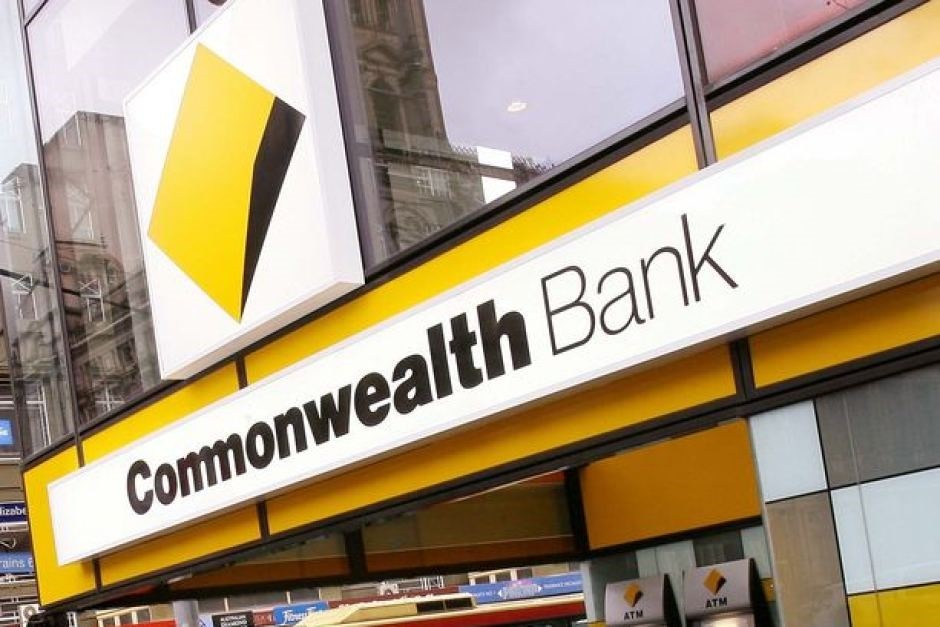 Financial intelligence agency AUSTRAC said it had initiated civil penalty proceedings in the Federal Court against CommBank for "serious and systemic non-compliance", in the biggest case of its kind in Australia and the first against a major bank.

"The effect of CommBank's conduct in this matter has exposed the Australian community to serious and ongoing financial crime," AUSTRAC said in a court filing.

Commonwealth Bank said in a statement it was reviewing the allegations and would respond "in due course".

Australia's biggest mortgage lender failed to report suspicious matters "either on time or at all involving transactions totaling over A$77 million ($61 million)", AUSTRAC said.

The agency alleged 53,700 contraventions of the anti-money laundering and counter-terrorism financing Act, particularly with regards to so-called intelligent deposit machines or IDMs.

The previous biggest such case came against Australia's top bookmaker Tabcorp Holdings, earlier this year, with only 108 alleged breaches. Tabcorp paid A$45 million in fines, the biggest civil penalty in Australian corporate history.

An AUSTRAC spokeswoman declined to comment on possible penalties facing CommBank, or whether other banks could be in the agency's firing line.

The maximum penalty for contravening the anti-money laundering and counter terrorism financing law is A$18 million per breach.

IDMs are a type of automated teller machine that accepts deposits by both cash and check, and facilitate anonymous cash deposits.

There had been significant growth in the use of CommBank's IDMs since their rollout in May 2012, AUSTRAC said. Cash deposits in the six months to June 2016 surged to A$5.8 billion compared with A$89 million in the first six months after CommBank introduced the machines.

"Even after suspected money laundering or structuring on Commbank accounts had been brought to CommBank's attention, CommBank did not monitor its customers with a view to mitigating and managing money laundering/terrorism financing risk," the court filing shows.

CommBank accounts were also used for "cuckoo smurfing", a form of money laundering which involves transfers between countries without the need for money to actually cross international borders, AUSTRAC added.