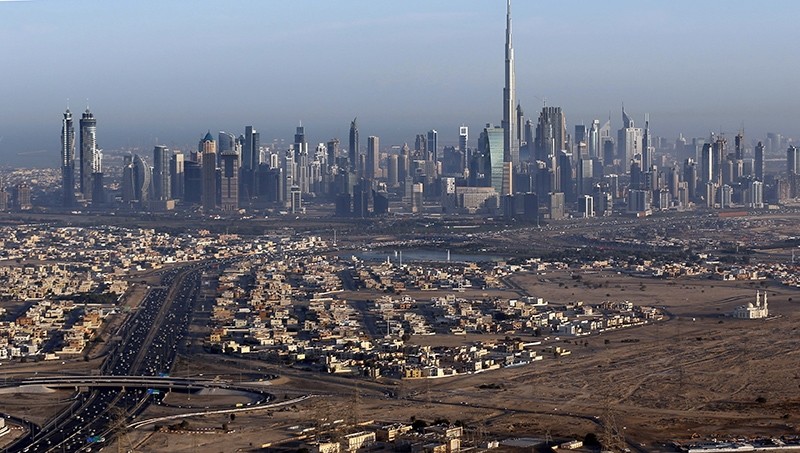 Barclays, Credit Suisse and Deutsche Bank would have a hard time getting any mandates in UAE capital Abu Dhabi due to Qatar Investment Authority's (QIA) shares held in those banks, UAE officials said, according to a Financial Times report.

"We have been told there is an informal boycott, there is nothing we can do. There is no public blacklisting, but behind-the-scenes skullduggery," an unnamed banker was quoted as saying by the FT.

The boycott, however, was not announced publicly, another banker said.

One of the bankers said that the boycott was not systematic and was applied on an individual basis varying from one government official to another.

UAE as well as Bahrain, Saudi Arabia and Egypt have imposed a boycott on Qatar since June 5, accusing the emirate of fostering "terrorist" groups and of having close ties with Iran.

Doha has denied the allegations.

The four Gulf nations have closed their land and sea borders to Qatar and imposed economic and air traffic restrictions.