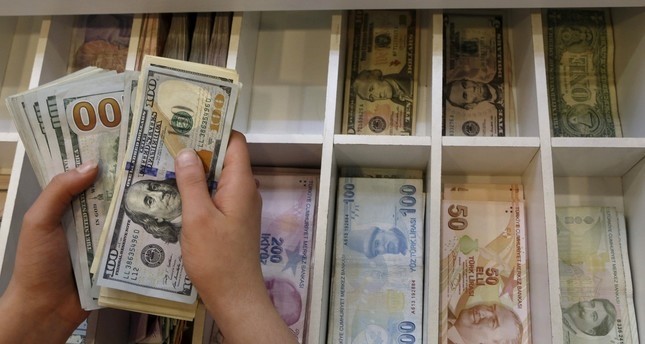 The U.S. dollar fell to the lowest level of the last two months against Turkish lira, coming in at 3.4955 Monday.

The parity rate began trading at a 3.52 level early in the day, and fell below the 3.50 level in the afternoon, near the end of trading hours.

The dollar had reached a historic high against the lira on January 10 at 3.8950.