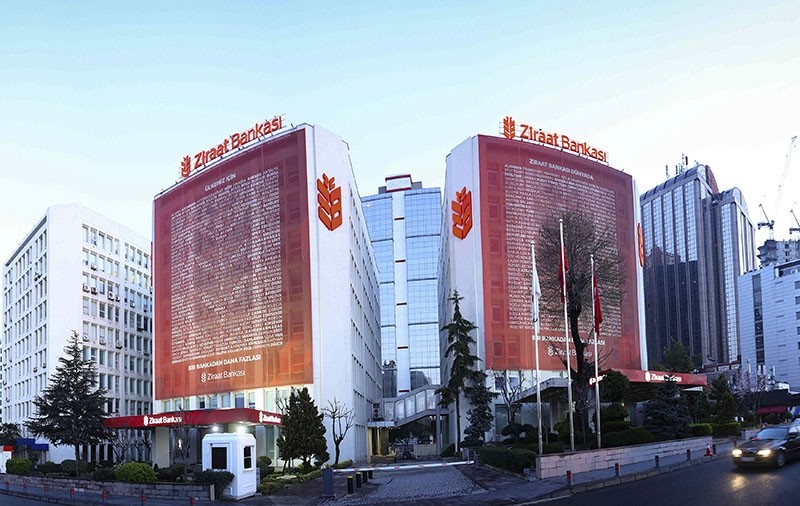 Addressing reporters following his meeting with Uzbekistan Deputy Prime Minster Jamshid Kuchkarov, Economy Minister Nihat Zeybekci elaborated on economic relations, particularly in banking and aviation, between Turkey and Uzbekistan, stressing that the trade volume between the two countries stands at around $1.2 billion.

Indicating that Uzbekistan President Shavkat Mirziyoyev will pay an official visit to Turkey in October on the invitation of President Recep Tayyip Erdoğan, Zeybekci stressed that this visit will constitute a milestone in bilateral relations.

"The current trade volume between Turkey and Uzbekistan is $1.2 billion, which is not acceptable. We will mobilize all resources and refer to all possible means to multiply this volume in the very short-term," Zeybekci said.

Recalling that the leaders of both countries have friendly relations, Kuchkarov noted that the current state of economic, commercial and investment relations between the two countries cannot be accepted.

The Uzbek minister also stated that he held important meetings in Turkey and observed a great deal of interest in Uzbekistan and added that the agreements for new projects and initiatives have been inked.

Kuchkarov also announced that that another agreement was made with national flag carrier Turkish Airlines (THY) and said that the Istanbul-Semerkand direct flights as of spring months is on the agenda, confirming that they reached an agreement regarding the issue.

Indicating that the issue of increasing THY flights to Tashkent, Kuchkarov said that they were also considering the possibility of flights to Buhara and Hiva in the future.

Kuchkarov also stated that they have conducted negotiations with Turkish businessmen and stated that the establishment of a milk and meat production facility near Tashkent, machine industry, renewable energy sources and production of textile products were among the issues discussed.