Bitcoin's price drops after report that China may shut down exchanges 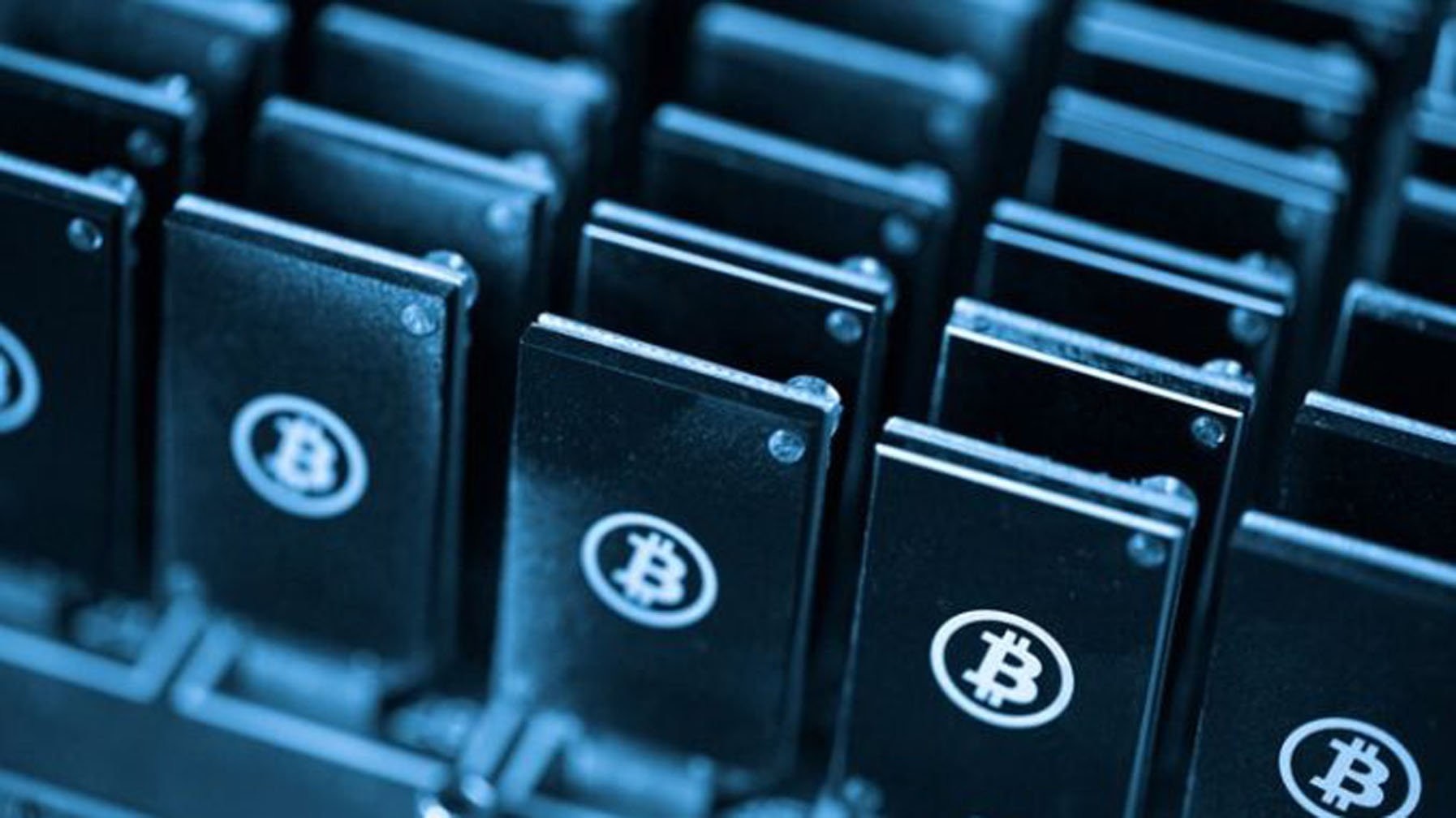 The price of digital currency bitcoin dropped about 7 percent Friday amid reports the Chinese government was considering shutting down bitcoin exchanges in that country.

An article published by Chinese financial news outlet Caixin noted China was leaning toward banning digital currency exchanges and making it illegal for citizens to exchange yuan for bitcoin or other so-called "cryptocurrencies."

Although the report did not say if the government was looking to ban bitcoin outright, there would be no way for Chinese bitcoin holders to buy or sell bitcoin without exchanges.

The value of bitcoin plunged soon after the report was published, according to bitcoin index CoinDesk. By mid-morning, the value was about $4,388, more than 5 percent below it close Thursday.

Bitcoin hit an all-time high of $5,013.91 on Sept. 2, the first time the value crossed $5,000. It is now down more than 11 percent compared to that point, a showcase of bitcoin's intense volatility.

Bitcoin exchanges in China said Friday they have not received any notices of government-mandated shutdowns.

"BTCChina Exchange is operating normally, and has not received any new directives from Chinese regulators," BTCChina, one of the largest bitcoin exchanges in the world, said in a statement.

In somewhat better news for cryptocurrency investors, Russian's finance minister announced Friday at a forum in Moscow the country would soon regulate bitcoin.

Previously, the Russian government looked at cryptocurrencies as an illegal source of funding used for black market activities, but Anton Siluanov said Russia would end its official ban on bitcoin and begin regulating it, perhaps by the end of the year.

Bitcoin, which is created by a global computer network, is somewhat valued by a system of supply and demand, although media reports and hype have proven to strongly effect the currency's worth.