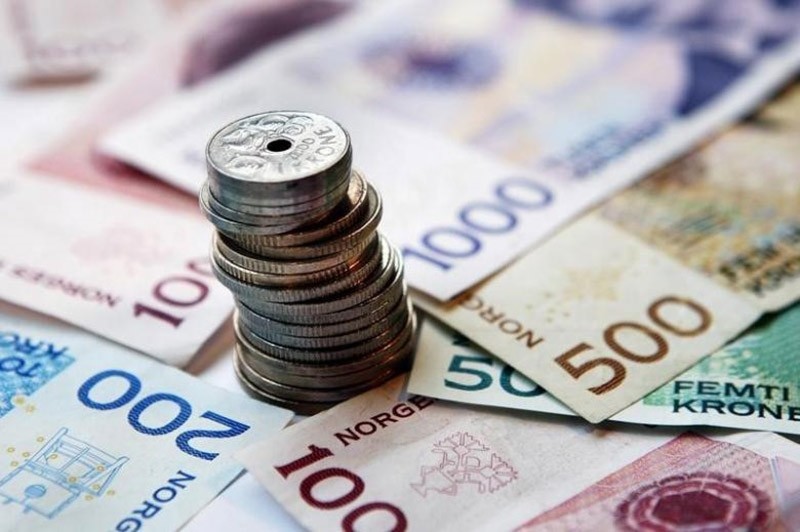 Norway's sovereign wealth fund, the world's largest of its kind, has hit a milestone value of $1 trillion, beating all expectations since its creation over 20 years ago.

The fund, which reached its record value early Tuesday, has been boosted lately by a rise in stock markets and a weaker U.S. dollar, which increases the dollar value of its holdings in other currencies.

Norway first deposited oil and gas profits into the fund in May 1996 and CEO Yngve Slyngstad said nobody at the time had expected it to hit the trillion dollar mark, calling the growth "stunning."

The fund invests proceeds from the country's oil and gas industry to secure pensions for future generations in Norway, a country of merely 5.3 million people.

Because of its sheer size, the fund does not reinvest all its money in Norway, or it would overheat the economy. So it places it worldwide, with some 42 percent in North America, 36 percent in Europe and 18 percent in Asia.

Of the total, 65 percent is in stocks — including a $7.4 billion stake in Apple and $5.5 billion in Alphabet. It puts 32 percent in fixed-income like bonds, and 2.5 percent in unlisted real estate, according to data from the company that handles the fund, the Norges Bank Investment Management.

While there are bigger investment funds around the world, Norway's is the biggest sovereign wealth fund, specifically meant to invest the wealth of a country's citizens.

Norwegian lawmakers passed a law in 1990 to establish a government-owned oil and gas fund. In 1998, its management was transferred from the Norwegian finance ministry over to the Norges Bank Investment Management, a unit of the Norwegian central bank.