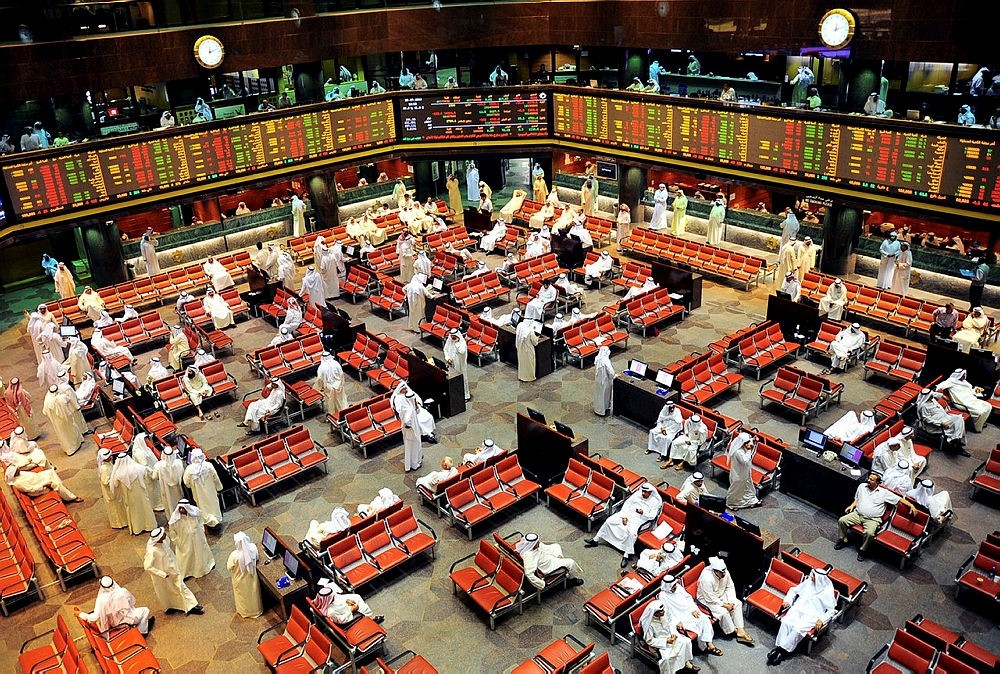 Saudi Arabia has raised $1.87 billion in a new Islamic bond issue as the kingdom bids to finance a budget deficit resulting from low oil prices.

Demand was strong for the third sale of Islamic bonds, known as sukuk, this year with orders exceeding 24 billion riyals ($6.4 billion), the finance ministry said in a statement cited by the SPA state news agency.

The first two issues were made in April and July and were worth a total of $13.5 billion. The kingdom had also issued conventional domestic and global bonds.

The largest Arab economy is suffering from a sharp slide in oil revenues since crude prices plummeted in mid-2014, forcing Riyadh to cut subsidies and delay projects.

The kingdom has forecast a budget deficit of $53 billion this fiscal year, down slightly from last year's shortfall.

Riyadh has also withdrawn more than $230 billion from its fiscal reserves since the end of 2014 to finance the budget deficit. Its reserves now stand at just over $490 billion.

Economic growth in Saudi Arabia is expected to hit just 0.1 percent this year, according to the International Monetary Fund.

That would be the country's worst growth since 2009, when its economy contracted by 2.0 percent as oil revenues slumped following the global financial crisis.