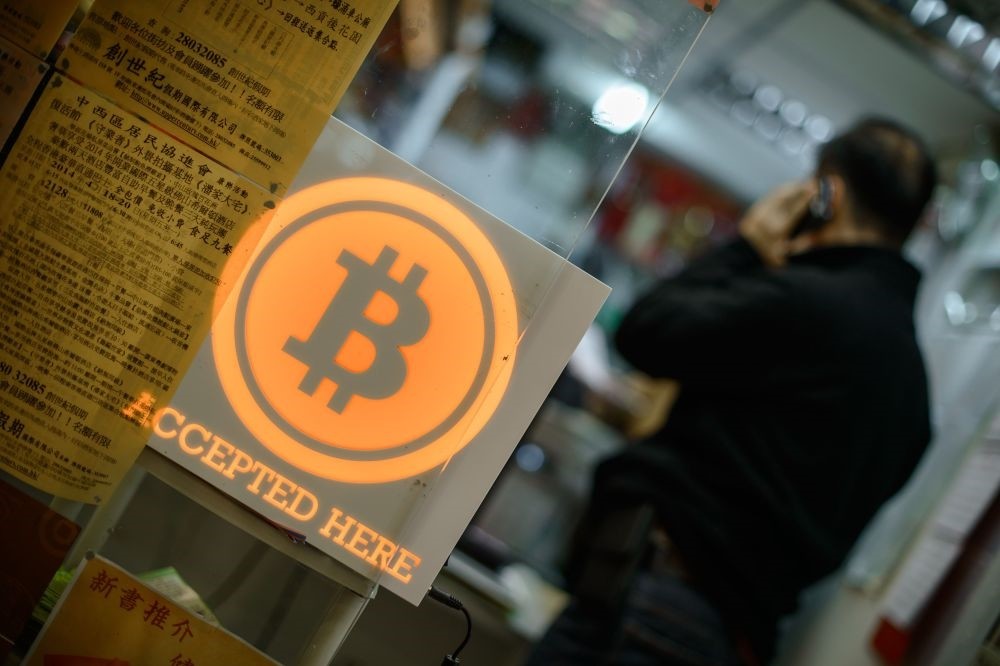 Beijing's decision to shut down bitcoin trading platforms has left investors scrambling to cut their losses and threatens to deprive the crypto-currency of a crucial market.

"The authorities don't understand anything about bitcoin!" fumed Zhang Yanhua, founder of an investment fund that was dead on arrival after Beijing started tightening the screws at the start of the month. In mid-September the central bank, the People's Bank of China, told virtual currency trading platforms based in Beijing and Shanghai to cease market operations. The bank has focused its sights not just on bitcoin but also ethereum and any other electronic units that are exchanged online without being regulated by any country. They include two Chinese platforms, Okcoin and BTC China, which accounted for 22 percent of the global volume of bitcoins at the end of August. The bank's warning shot has shaken world prices and put a damper on the active community of local investors.

"The chances of a reversal are minimal," said Zhang Yanhua, who has been scrambling to offload his bitcoins. Three months ago the 50-year-old had set up a small investment fund dedicated to crypto-currencies, which met a premature end. To acquire virtual currencies, "investment channels (in yuan) are becoming scarcer" and access to platforms using foreign currencies "will become too complicated," Zhang said. Others are seeking an alternative way out: private over-the-counter transactions between individuals are taking off on messaging applications. But Zhang said that was "too risky." For his part, Sun Minjie, an investor who says he bought more than $150,000 worth of bitcoins, intends to hold on to them for the long term.

"I expect nothing from the government... but the fate of bitcoin does not depend on the Chinese authorities," Minjie said.

Why has this hardening attitude towards bitcoin come about? In mid-September, the National Internet Finance Association of China- an offshoot of the central bank - drew up a damning indictment against virtual currencies, accusing them of being "increasingly used as a tool in criminal activities" such as drug trafficking. Bitcoin has also lured many ordinary Chinese attracted by the incredible surge in prices, a popularity that has generated "pyramid schemes and financial fraud," said Dong Ximiao, an economist at Peking University. But the central bank, which at the start of September banned companies from issuing electronic currency units to raise funds, wants to fight "the speculation" around the crypto-currencies, which "seriously disrupted the financial system."

"They didn't ban bitcoin, but banned exchanges from trading for speculative purposes," said David Yermack, finance professor at New York University. China "has a long-term concern about capital flight," which hits the value of the yuan, he said.

"It has a lot to do with problems in the Chinese financial system, that they're worried about this as a competitive threat in some way," said Yermack. The price of bitcoin plummeted mid-September after the ultimatum to the Chinese platforms, slipping to under $3,300.

It made a vigorous recovery to around $4,100 Friday, though it had traded around $5,000 a month ago, according to the Bitcoin Price Index. Another cause for concern is the future of bitcoin mining in China, which the authorities have yet to comment on. The virtual currency is created through blockchain technology, which publicly records transaction details including the unique alphanumeric strings that identify buyers and sellers. It is very profitable but long, expensive, energy-intensive process requiring powerful servers.