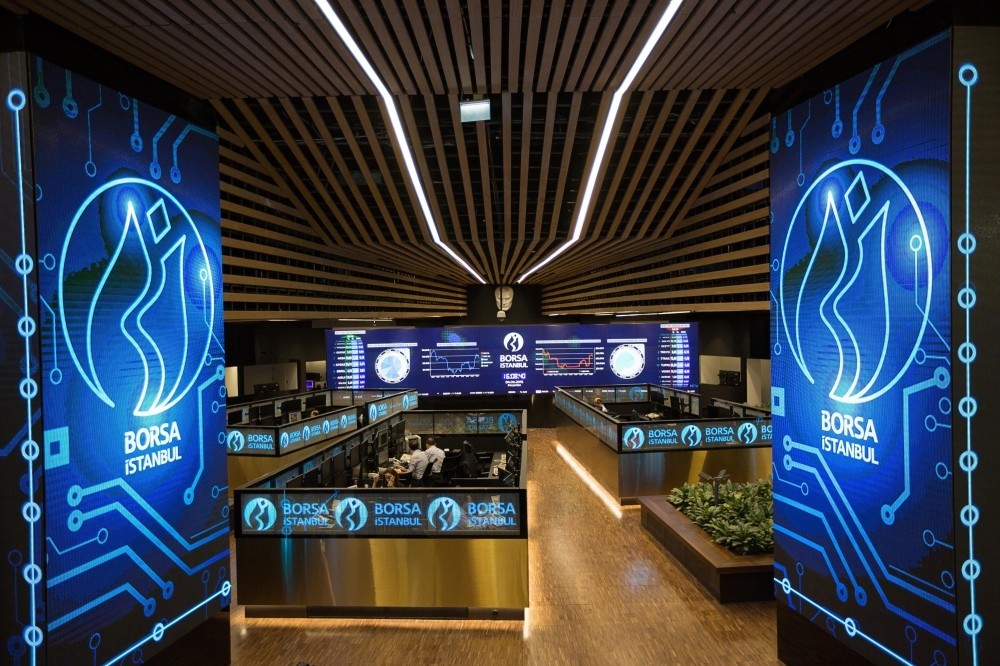 Most of the increase in the said period came from 20 companies regarded as the giants of the stock exchange. The market value of the 20 most valuable companies of Borsa Istanbul rose from TL 372.5 billion to TL 482.4 billion at the end of September, with an increase of approximately TL 110 billion.

Having increased its market value by approximately TL 6.5 billion in nine months to TL 41.5 billion, Koç Holding became the most valuable company on the stock exchange, followed by Garanti Bank with TL 40.7 billion and Akbank with TL 37.6 billion.

Nineteen out of the top-20 companies with the highest market value as of the end of 2016 increased their value in nine months of this year. ASELSAN led the way in value increase with TL 13.6 billion, increasing its market value to TL 26.3 billion, which moves the company up to eighth place from 16th in the rankings of the most valuable companies.

ASELSAN also generated 107 percent profit to its investors in the nine-month period.

As of the end of 2016, Emlak Konut GYO was replaced by Ford Otosan on the said list.

Koç Group increased the number of companies in the top 20 to six and the market value of these companies rose to TL 137.5 billion.

The market value of the eight banks listed on the list increased by TL 36.9 billion compared to the end of 2016, reaching TL 192 billion in total.