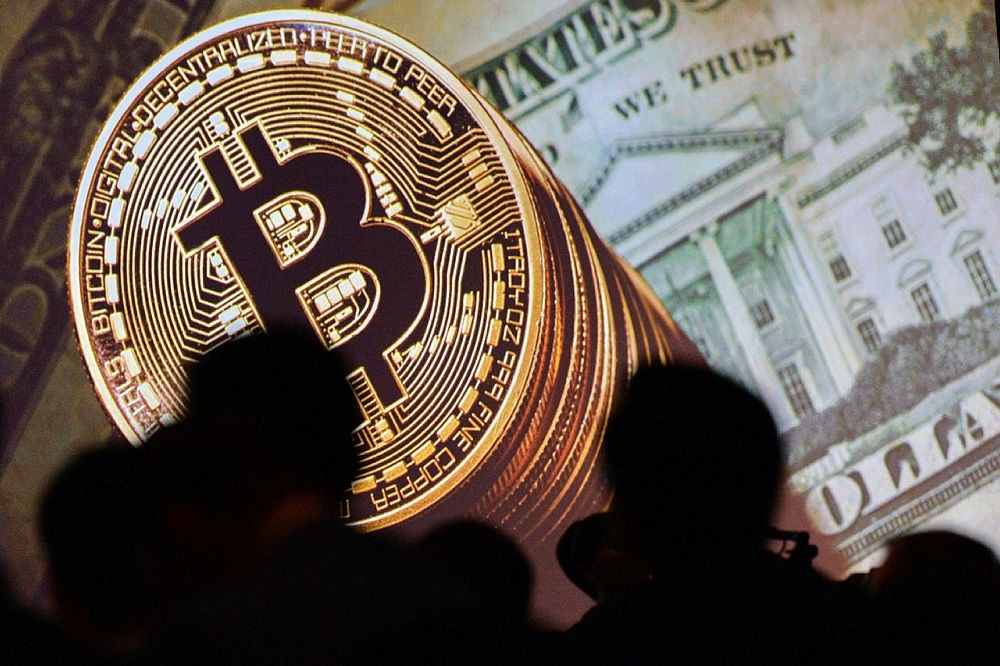 Bitcoin surged through the $6,000 level Friday for the first time since the launch of the unregulated virtual currency more than 8 years ago.

The world's most famous cryptocurrency struck a new record high of $6,003.81 Friday afternoon.

Bitcoin, a virtual currency created from computer code, was worth only a few U.S. cents when launched in 2009 by someone using the Japanese-sounding name Satoshi Nakamoto.

Bitcoin's community of users control and regulate the currency, and the anonymity of transactions that endears it to libertarians has raised concerns that it can be abused by criminals. The lack of transparency has also sparked concerns that the swings in its value may be due to speculative trading.