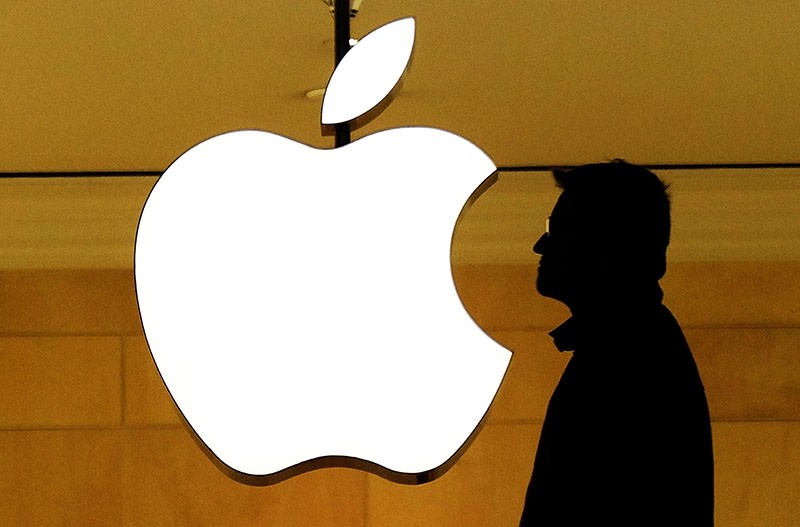 Apple shifted much of its offshore wealth from Ireland to a tax haven in the British Isles, according a review of leaked Paradise Papers documents Monday.

Apple confirmed the move in an online post, saying it served to "ensure that tax obligations and payments to the U.S. were not reduced."

After the U.S. technology colossus stated publicly in 2013 that it was paying its proper share of taxes, it moved the bulk of its untaxed overseas cash to Jersey, a British dependency in the Channel Islands, various media organizations reported based on the once-secret cache of documents known as the Paradise Papers.

The documents shared with some media outlets by the U.S.-based International Consortium of Investigative Journalists has exposed tactics the wealthy and powerful have used to avoid taxes.

In its lengthy post, Apple said it moved profits to Jersey while making corporate changes to adapt to Irish tax laws tightening in 2015. It said the move was made "specifically to ensure that tax obligations and payments to the U.S. were not reduced."

"There was no tax benefit for Apple from this change and, importantly, this did not reduce Apple's tax payments or tax liability in any country," Apple said, stating it had "paid billions of dollars in U.S. tax on the investment income of this subsidiary."

The world's most valuable company noted that it has earmarked $36 billion to cover deferred U.S. taxes.

Prior to 2014, Apple had taken advantage of tax rules to route overseas revenue through Irish subsidiaries to minimize taxes.

As Apple came under pressure in the U.S. and Europe about what was called the "double Irish" scheme, it enlisted offshore finance law firm Appleby to find a new place to stash cash out of the reach of tax collectors, reports said.

Apple settled on Jersey, which had a tax rate of zero for foreign companies.

In its post, Apple insisted it is the world's biggest taxpayer, paying more than $35 billion in corporate income taxes during the past three years, plus billions more in taxes on property, payrolls, sales and value-added tax, or VAT. The company reports its effective global tax rate at 24.6 percent.

"The debate over Apple's taxes is not about how much we owe but where we owe it," Apple said.

Apple maintained that the "vast majority of the value in our products is indisputably created in the United States," the home to design, development engineering and more for the company.

Apple said that reforming the international tax system to make it simpler is "essential" and needed to "remove the current tug of war between countries over tax payments."

"At Apple we follow the laws, and if the system changes, we will comply," the company added.

Appleby was cited as the source of much of the leaked financial data that has resulted in searing revelations in recent days.