Euro hits all time high against Turkish lira at 4,5240 as US dollar reaches one-month high 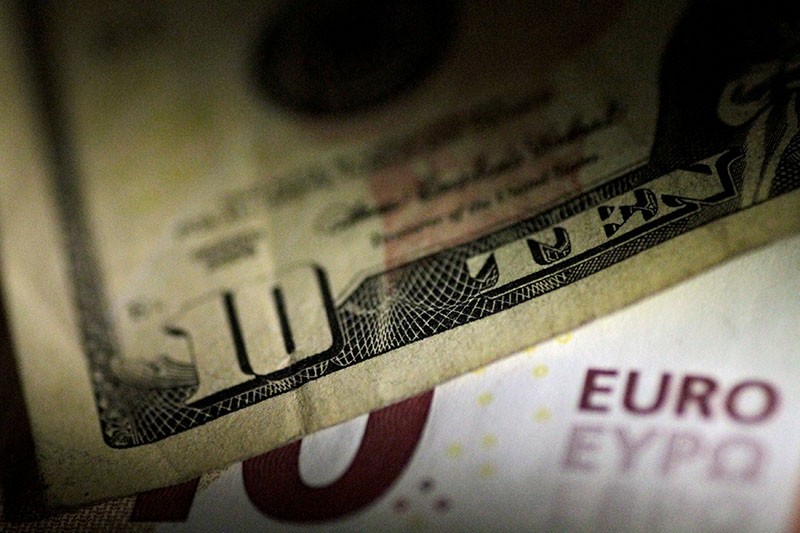 The rise in both currencies also prompted a surge in gold, which renewed its record high at 160.4 liras per gram.

The USD/TL exchange rate, which declined to 3.82 at the beginning of the week following the resumption of visa applications on 'a limited basis' between the U.S. and Turkey, continued its upward trend on Wednesday.

The dollar, which was partially offset by the news that Donald Trump's tax reform plans might be delayed, started the day at 3.7850, and tested the 3.90 level around noon.