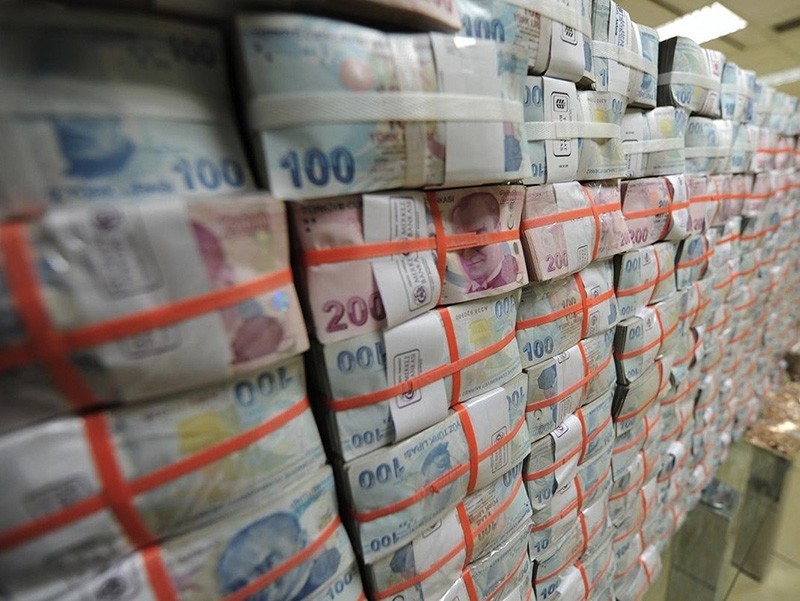 The Central Bank of Serbia announced Friday that the Turkish lira would be traded from Dec. 1.

In a statement on its website, the bank said the decision to trade the lira on the foreign exchange market was guided by the importance of Turkey in Serbia's foreign trade.

The move would also strengthen economic cooperation between the countries, the bank said.

Trading in liras will make it easier for Turkish and Serbian companies to cooperate and is expected to stimulate joint projects.

The lira will be included among the currencies that the bank can buy and sell on the foreign exchange market.