US dollar hits 10-month-high of 3.92 against Turkish lira 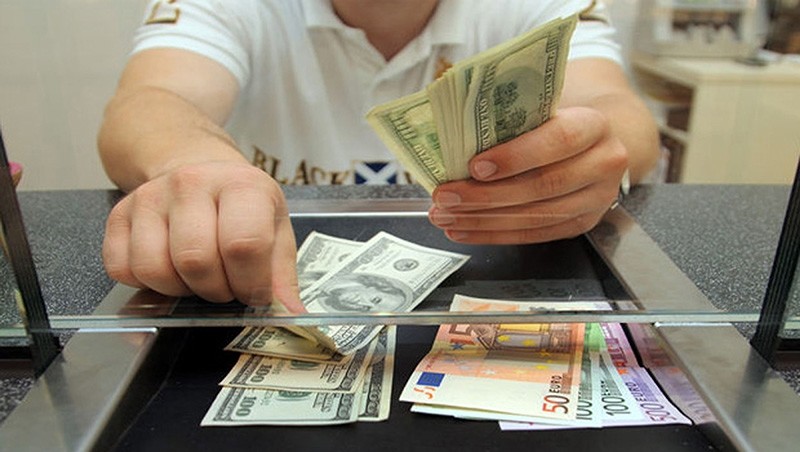 Turkish lira weakened to 3.92 against the U.S. dollar on rising tensions with U.S., EU and inflation risks, weakest since Oct 9.

Turkish lira lost over 1 percent in value against the U.S. dollar on Monday, climbing up to 3.93 level from 3.85 in the first trading day of the week.

Although euro fell as low as 4.55 on early Monday upon failure of Germany's coalition talks, it rose to 4.6314 later in the day, breaking another record.

The British pound also reached a record high of 5.2048 against the lira.

The Central Bank of the Republic of Turkey (CBRT) Deputy Governor Murat Uysal previously told Reuters that the rise in the dollar could be a temporary effect of geopolitical concerns.