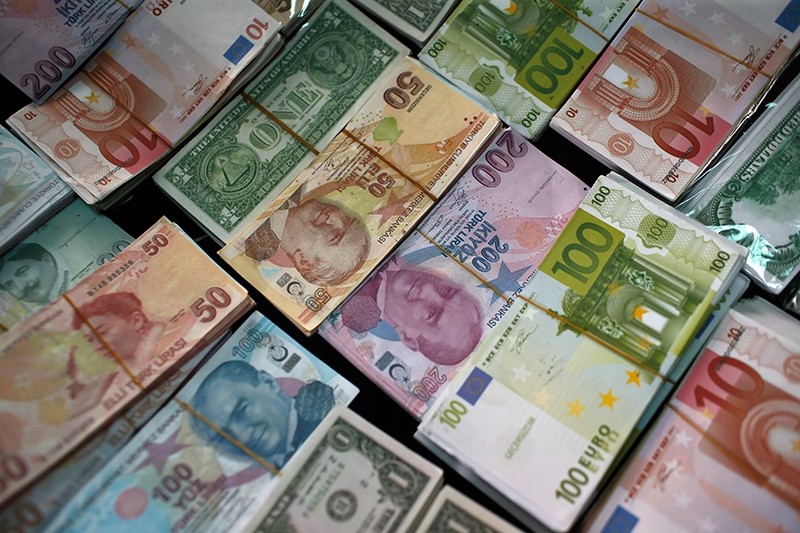 The U.S. dollar hit an all time high against the Turkish lira at 3.9780 on Tuesday, while the euro also renewed its record high at 4.6727.

On a daily basis, the lira lost more than 1.0 percent in value against the dollar, exceeding the previous all-time low level of 3.9422 set in January 2017.

At the currency markets opening' on Tuesday, the U.S. dollar/Turkish lira exchange rate rose to 3.9490, compared with Monday's close at 3.9180.

The British pound also reached a record high of 5.2388 against the lira.

The Central Bank of the Republic of Turkey stepped in and the borrowing limits of banks at the CBRT Interbank Money Market for overnight transactions have been reduced to zero as of Nov. 21, according to a statement released by the bank.

It added that to be effective from the same date, banks' limit for the intraday liquidity facility will be increased to twice the size of Interbank Money Market borrowing limits