BDDK grants Bank of China license to operate in Turkey 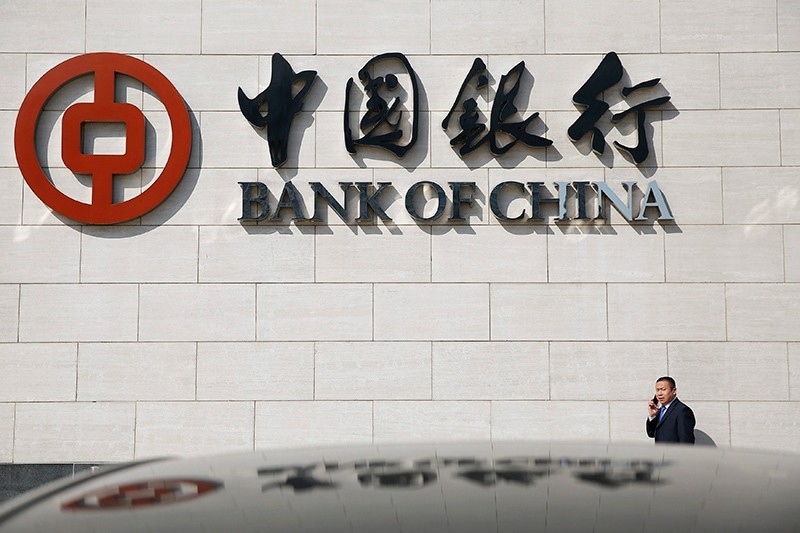 The Bank of China Turkey A.Ş. will be able to start operations as of Saturday, BDDK Chairman Mehmet Ali Akben said, after the BDDK granted the bank permission to open a deposit bank in January.

In the beginning of the year, the Chinese bank had received permission to operate a deposit banking in Turkey by investing $300 million.

The bank, world's seventh largest and the third largest in China, has been interested in Turkey for a long time. The Bank of China had launched its preparations to establish a commercial bank in the country in 2015 after running a representative office since 2011.

It becomes the second Chinese lender to operate in Turkey after Industrial and Commercial Bank of China (ICBC), which had purchased a majority stake of Tekstilbank last year.

Akben also said that beginning of operations in Turkey by one of the world's biggest bank showed the fallacy of speculations and perception operations on Turkish banking system.