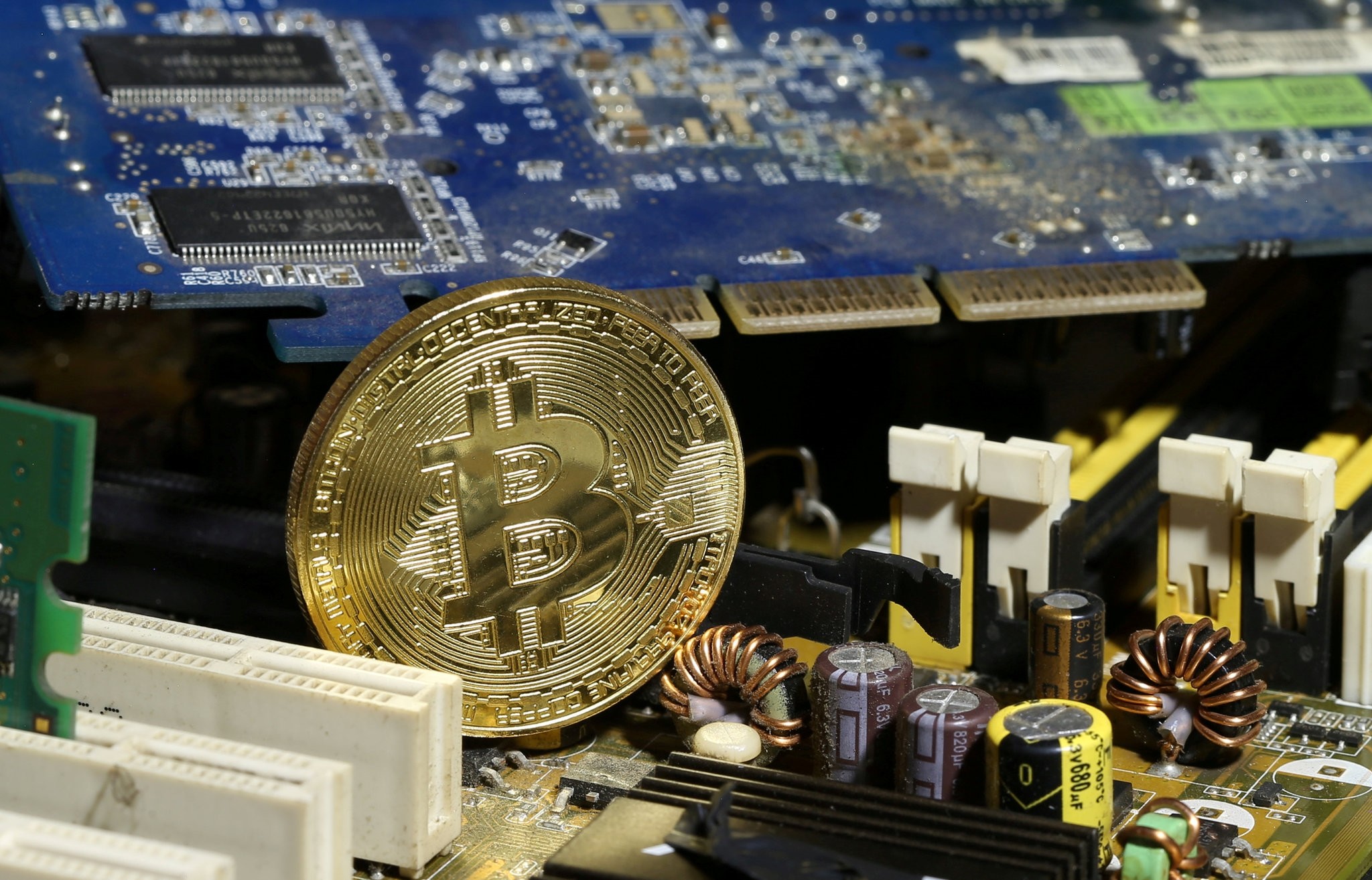 The Slovenian-based bitcoin miner NiceHash says it is investigating a security breach and the possible theft of tens of millions of dollars' worth of bitcoins, as meanwhile the value of the virtual currency has soared to a new record high.

NiceHash said Thursday in a statement posted on its website that it had stopped operations for 24 hours and was working to verify how many bitcoins were taken.

There was no immediate response from NiceHash to an emailed request for more details. Unconfirmed reports said more than 4,000 bitcoins were missing valued at more than $60 million.

"The incident has been reported to the relevant authorities and law enforcement and we are cooperating with them as a matter of urgency," it said.

The statement urged users to change their online passwords.

Troubles with the website over the past day or so drew alarm and complaints, with many bitcoin owners posting panicked comments on NiceHash's social media accounts.

The price of bitcoin has surged to over $14,100.74, gaining $1,000 in less than a day, according to coindesk, a website that monitors the price. That compares with a value below $1,000 at the beginning of the year.

Bitcoin is the world's most popular digital currency. Such currencies are not tied to a bank or government and allow users to spend money anonymously. They are basically lines of computer code that are digitally signed each time they are traded. Miners of bitcoins and other virtual currencies help keep the systems honest by putting computer power into a blockchain, a global running tally of every transaction that prevents cheaters from spending the same digital coin twice.

Online security is a vital concern for such dealings.

In Japan, following the failure of a bitcoin exchange called Mt. Gox, new laws were enacted to regulate bitcoins and other cryptocurrencies. Mt. Gox shut down in February 2014, saying it lost about 850,000 bitcoins, possibly to hackers.