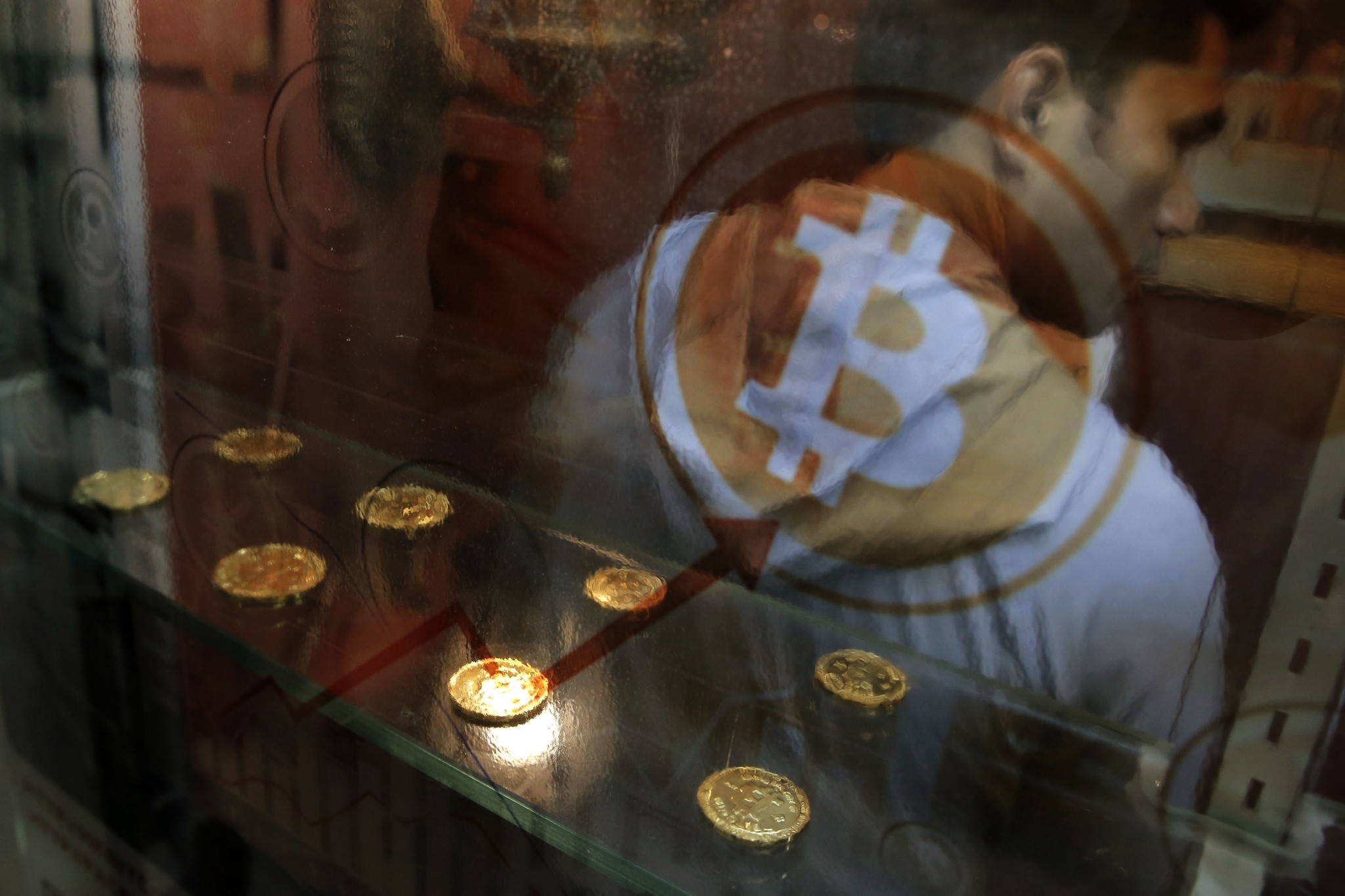 Bitcoin futures have advanced further in overnight trading after it began on a major US exchange Sunday.

A futures contract is a financial product that allows investors to bet on whether the currency's price will rise or fall.

Bob Fitzsimmons, a futures manager at Wedbush Securities, described the opening as "quiet and steady," as Cboe data showed around a thousand trades were made in the first two hours.

The Cboe debut is expected to be followed a week later by a rival listing on Chicago Mercantile Exchange.

It marks the first opportunity for professional traders to invest in bitcoin, even as some steer away because of a lack of regulations surrounding the currency.

"It gives it legitimacy. It recognizes that it's an asset you can trade," said Nick Colas, of Data Trek research.

Among those cheering the launch are the Winklevoss twins, who have been called the first bitcoin billionaires. Critics include financial commentator Jim Cramer, who warns that prices could tumble once the new trading venues open the door to "short sellers," who bet on downward moves in assets.

The two launches were made possible after a key US regulator, the Commodities and Futures Trading Commission (CFTC), gave the green light to the exchanges on December 1, while warning "of the potentially high level of volatility and risk in trading these contracts."

Anticipation of the first mainstream listings for the digital currency has been a catalyst for a sharp price increase in recent weeks. Bitcoin opened 2017 at around $1,000, surged past $10,000 for the first time last month and soared as high as $16,777 on Thursday before retreating somewhat.