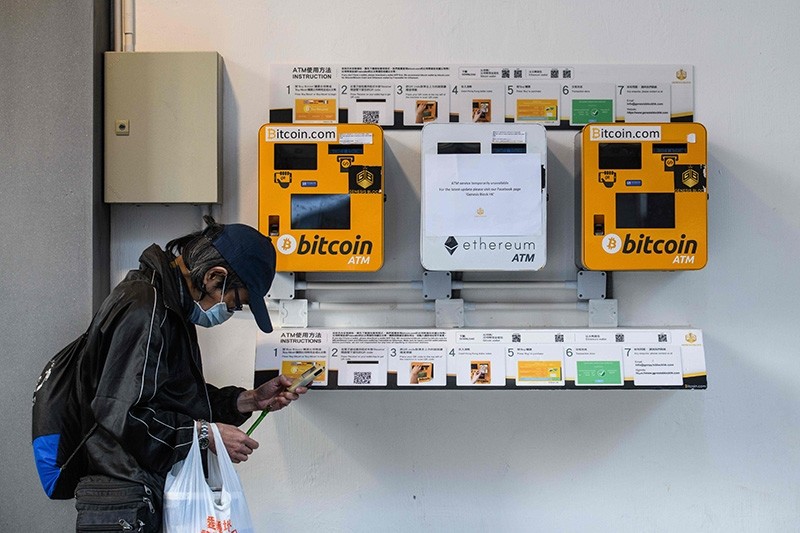 France wants a discussion of bitcoin at the next G20 meeting with a view to regulating the cryptocurrency, a finance ministry source said Monday, saying the government believes there is a risk of bitcoin being used for "illicit financing".

"The rise of bitcoin creates a risk linked to speculation and also linked to the possibility of illicit financing," said the source who is close to Finance Minister Bruno Le Maire.

"France will raise the topic in the G20 context," the source said, adding that "a legal framework" was needed for the virtual currency.

Bank of France Governor Francois Villeroy de Galhau meanwhile said that any regulation "only makes sense if it happens at the international level.

"The time is right to raise the question at the G20," he told the BFM Business program.

Bitcoin, created in 2009, has seen a dizzying rise in value in recent weeks.

On Monday alone, it jumped almost 10 percent to $19,500 at one point, according to Bloomberg, a day after the CME Group, which runs the world's biggest futures exchange, began trading futures in the cryptocurrency. It later fell back somewhat.

Central banks, including the European Central Bank and the Federal Reserve, have warned investors to stay clear of the currency.

The Danish central bank on Monday called it "very dangerous".

Argentina will in April host the next G20 meeting, which brings together leaders of the world's top industrial and emerging economies.