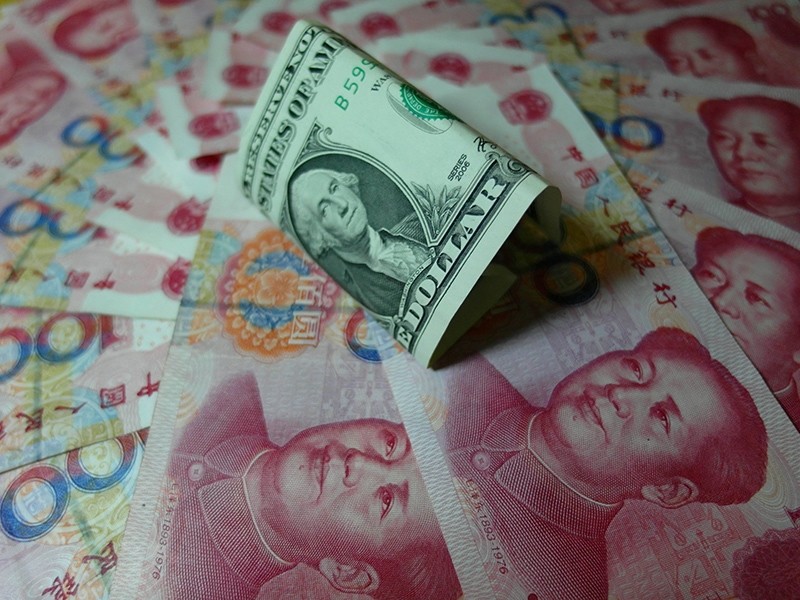 Pakistan is considering a proposal to replace the U.S. dollar with the Chinese yuan for bilateral trade between Pakistan and China, the English-language daily newspaper Dawn reported Tuesday.

Interior Minister Ahsan Iqbal, who has been central to the planning and implementation of China-Pakistan economic ties, was reported discussing the proposal after unveiling a long-term economic development cooperation plan for the two countries.

Iqbal said Pakistan would continue to use the rupee domestically.

The plan marks the first time the two countries have said how long they plan to work together on the project, known as the China Pakistan Economic Corridor (CPEC), taking the economic partnership to at least 2030.

China has already committed to investing $57 billion in Pakistan to finance CPEC as part of Beijing's "Belt and Road" initiative to build a new Silk Road of land and maritime trade routes across more than 60 countries in Asia, Europe and Africa.