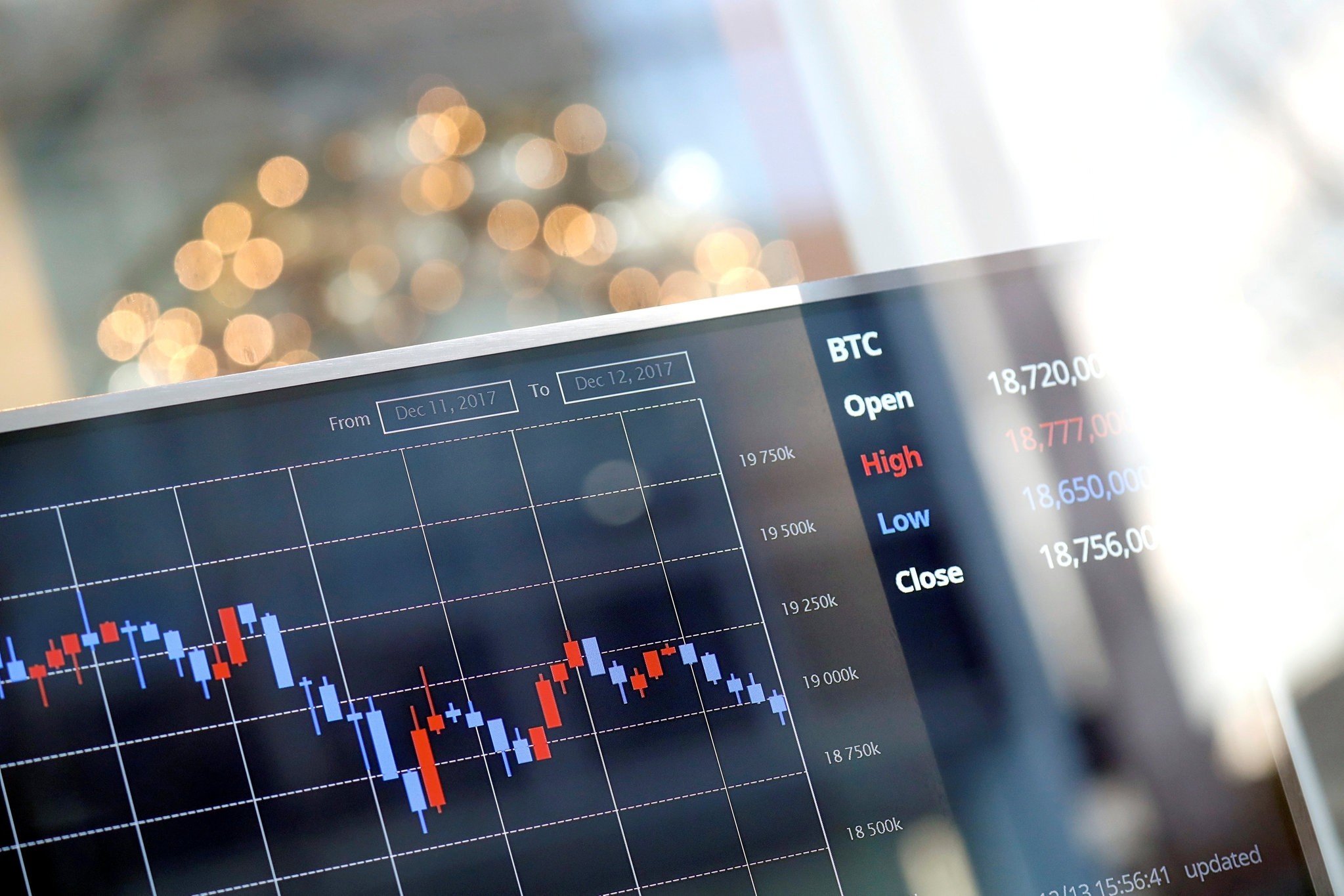 An electric board showing exchange rate between South Korean Won and Bitcoin at a cryptocurrencies exchange in Seoul, South Korea, December 13, 2017. (REUTERS Photo)
by Feb 01, 2018 12:00 am

Bitcoin, the world's largest cryptocurrency, skidded 9 percent on Thursday to its lowest level since late November, as a Facebook ban on cryptocurrency adverts and a growing regulatory backlash against the nascent market rattled investors.

On the Luxembourg-based Bitstamp exchange bitcoin fell to as low as $9,165, marking a more than 50 percent fall from a peak of almost $20,000 hit in December. It slid more than 26 percent last month, in its worst monthly performance since January 2015.

Facebook said in a post on its website this week that it was banning all adverts that "promote financial products and services that are frequently associated with misleading or deceptive promotional practices, such as binary options, initial coin offerings and cryptocurrency".

A $530 million hack of Japanese cryptocurrency exchange Coincheck late last week has also weighed on the market, along with a subpoena sent by U.S. regulators to two of the world's biggest cryptocurrency players, Bitfinex and Tether.