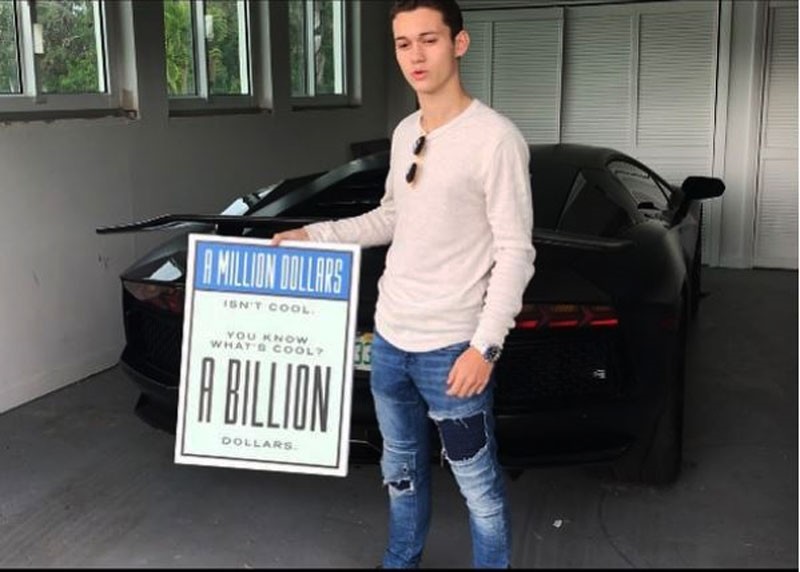 A high school student from the U.S. state of Ohio who invested his savings into cryptocurrencies in 2015 has now made over $1 million in profits from the investment.

Eddy Zillan, now age 18, made his first investment into the cryptocurrency market three years ago when he was 15 years old, purchasing $100 worth, according to the Business Insider.

"At the time I invested, there were no YouTubers, there were no investors, there was no one I could learn from," Zillan told Business Insider. "There were no books or mentors, and it was really hard to teach myself a formal education in that field."

According to the article, a few hours after buying the cryptocurrency he found he'd already made $10.

Later, Zillan decided to buy digital currency in larger amounts with money he had saved from teaching tennis lessons and funds he received from gifts.

"I risked everything," he said.

Zillan educated himself on cryptocurrencies with the few resources available online and his portfolio now sits comfortably at over $1 million.


It was all once a dream.

"I want to see cryptocurrencies as the future," Zillan said.

Bitcoin is likely the first name that comes to mind on the topic of digital currency.

A virtual currency created from computer codes, one bitcoin was worth only a few U.S. cents when launched in 2009 by someone using the Japanese-style name Satoshi Nakamoto.

Bitcoin, along with other cryptocurrencies, skyrocketed in value this year, reaching the record worth of just over $20,000 before plummeting sharply to $6,000 this month as many holders began selling their savings.