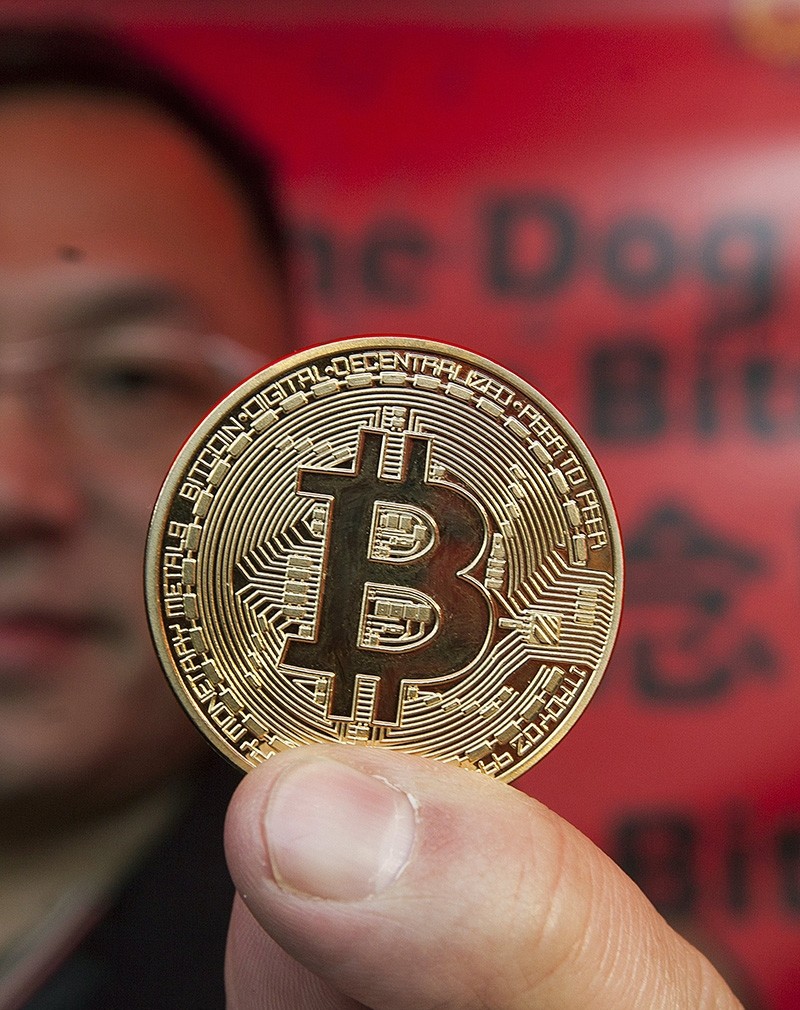 As bitcoin began a slow recovery after plunging nearly 50 percent in January, one gutsy trader purchased $400 million of the cryptocurrency, betting on a major turnaround.

"Not sure who that big buyer was but many have bought this dip and have added since the rebound and additional regulatory clarity in the U.S. and China," Tetras Capital founding partner Alex Sunnarborg told MarketWatch.

Cryptocurrencies nosedived at the beginning of 2018, weeks after bitcoin reached an all-time high of around $19,500, as new regulations and security concerns triggered severe devaluation.

The unknown trader made his purchase between Feb. 9 and 12, increasing his balance from 55,000 coins to over 96,000, under the bitcoin address 3Cbq7aT1tY8kMxWLbitaG7yT6bPbKChq64.

News of the purchase quickly spread on social media and chat forums, convincing other risk-takers that the cryptocurrency had hit its low and could only increase from there.

"I am willing to believe that, seeing bitcoin bottom around $6,000, Wall Street smelled blood and jumped back in," Jeff Koyen, president of 360 Blockchain USA, said.

Thanks to a well-timed trade, the risk-taker is nearing membership among the bitcoin billionaires club, if cryptocurrency fortunes continue their comeback.