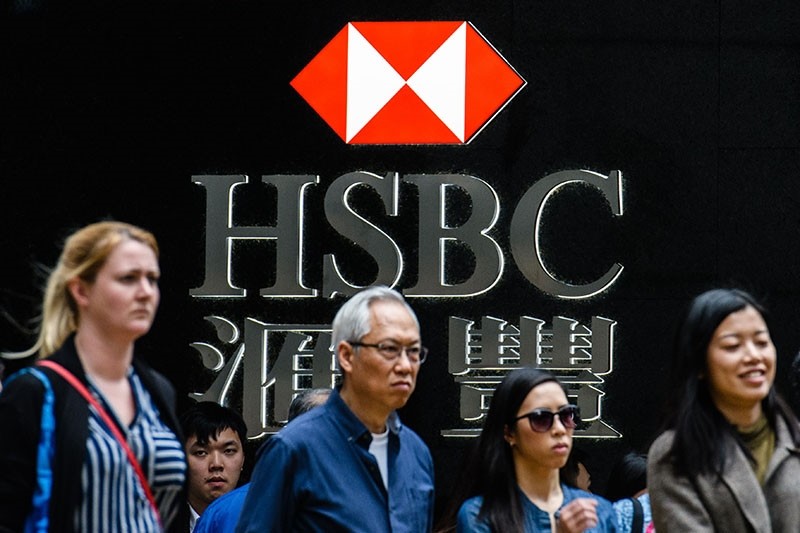 HSBC says its annual pretax profits rose by 11 percent on strong earnings from Asia, in the latest sign that the London-based global bank's restructuring to focus even more on the region is reaping further dividends.

The bank said Tuesday that adjusted pretax profit rose to $21 billion in 2017 on revenue of $51.5 billion.

Chairman Mark Tucker said HSBC forecasts "reasonable growth" for the world's major economies in 2018, though he warned about rising international tensions and the threat of protectionism.

HSBC has been carrying out a sweeping multiyear corporate revamp to raise profitability.

The overhaul includes laying off thousands of workers, bringing in new leadership and selling off its businesses around the globe to focus on emerging markets in Asia, which accounts for most of its income.