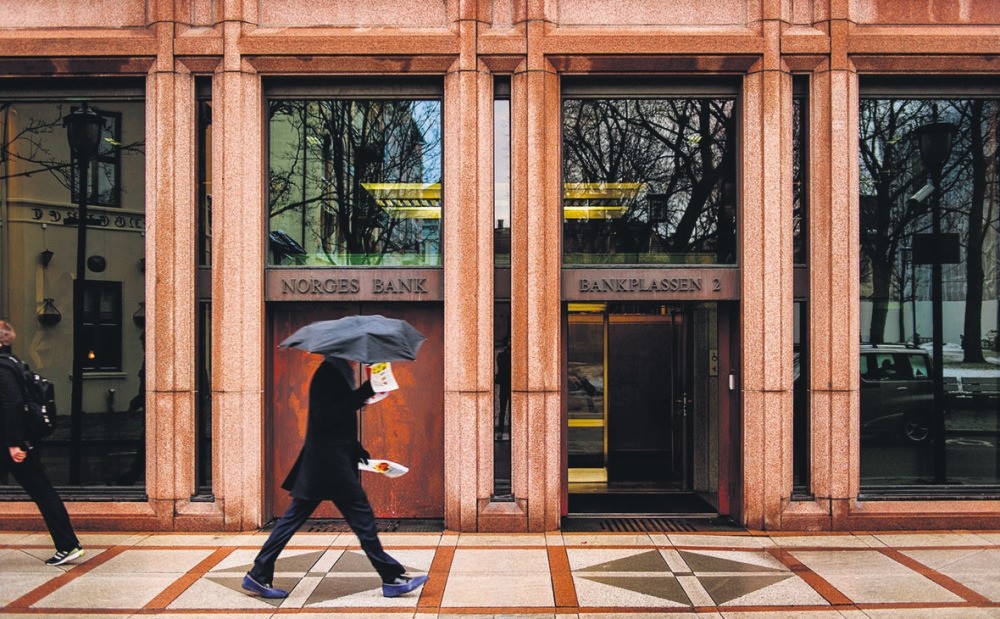 Norway's sovereign wealth fund, the world's largest of its kind with a size of $1 trillion, invested around $1.3 billion in the shares of different companies in Turkey as of the end of 2017.

The fund last year invested some of its assets in the shares of 51 companies in different scales, which operate in various fields and are traded on the Borsa Istanbul, according to the information compiled from Norges Bank, which manages Norway's sovereign wealth fund.

The sovereign wealth fund made its largest energy investment in Turkey in Tüpras Petroleum Refineries Inc. with $86.2 million, followed by Ereğli Iron and Steel Factories with an investment of $80.2 million.

Akbank received the largest share from Norway's sovereign wealth fund's investments in Turkey. The total investment amount of the fund, which holds 1.38 percent of Akbank shares, reached $143.4 million in the bank.

The biggest shareholder of the fund's portfolio in Turkey is Doğtaş Kelebek Furniture Company, a 4.93 percent ownership. The total amount of investment in the company's shares exceeded $9 million.

Having made small investments in Turkey since 2001, Norway's state sovereign wealth fund has been following a more intense strategy to evaluate a portion of its resources in the shares of the Turkish companies since 2008.

By the end of 2016, Norway's sovereign wealth fund invested $936 million in the shares of Turkish companies.

Norway's sovereign wealth fund has been investing in stocks, bonds and real estate markets in foreign countries with the return of the country's oil and natural gas production since 1990.

According to the fund's strategy, 60 percent of investments are directed to stocks, 35 percent to fixed-income securities and 5 percent to real estate. The Norwegian government aims to increase the share of its investment in stocks to 70 percent next year.

The Norwegian government can use 4 percent of its fund revenues, while the remaining 96 percent are being accumulated. Investments are made with 96 percent of the amount accumulated in close to 9,000 companies in 77 countries outside Norway, and the income is spent while the country's money in the fund remains stable. Norway's sovereign wealth fund is invested in the shares of major companies operating in the pharmaceutical industry, banking, food, communications services, transport and white goods sectors in Turkey. The value of the fund exceeded the $1 trillion mark for the first time, breaking a record on Sept. 19, 2017.