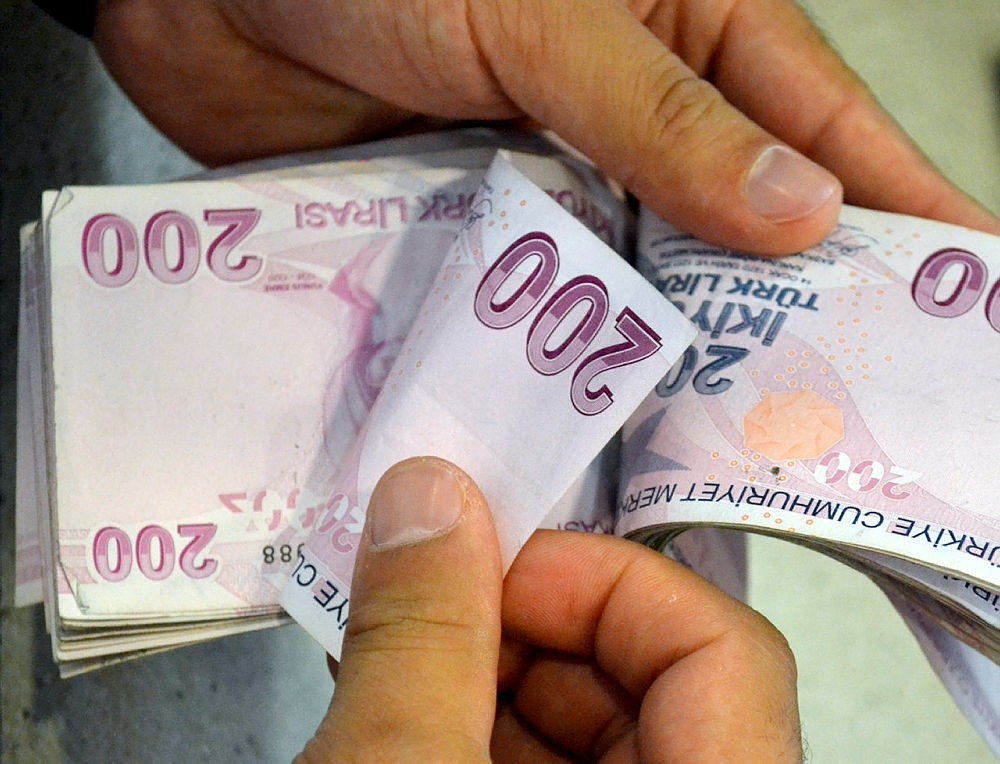 Turkish banking sector posted a 4.5 billion Turkish lira ($1.2 billion) net profit in January this year, according to the Banking Regulation and Supervision Agency (BDDK) on Friday.

In January, the net profit of the sector recorded a 22.7 percent rise year-on-year, compared to 3.7 billion Turkish liras ($974 million) net profit in the same month of last year.

The banking watchdog said the total assets of Turkey's banking sector were 3.2 trillion Turkish liras ($868.7 billion) with an annual rise of 13.3 percent, as of January 2018.

Loans given by banks — the biggest sub-category of assets — stood at 2.1 trillion Turkish liras ($564.8 billion) at the end of January — marking a 17 percent yearly increase.

Deposits held at the country's banks amounted to 1.7 trillion Turkish liras ($459 billion) as of January, indicating a 14.3 percent rise on a yearly basis.

The banking sector's regulatory capital to risk weighted assets ratio — a significant indicator to figure out minimum capital requirements of lenders — was at 16.78 percent in January, up from 15.17 percent in the same month of 2017.

According to the BDDK figures, the ratio of non-performing loans to total cash loans — another crucial indicator that shows how healthy the banking sector is — was 2.95 percent as of January this year, showing an improvement by falling from 3.19 percent in the same month of last year.

In Turkey, nearly 50 state/private/foreign lenders, including deposit banks, participation banks, development and investment banks had over 11,500 domestic and overseas branches with more than 208,000 employees as of January.