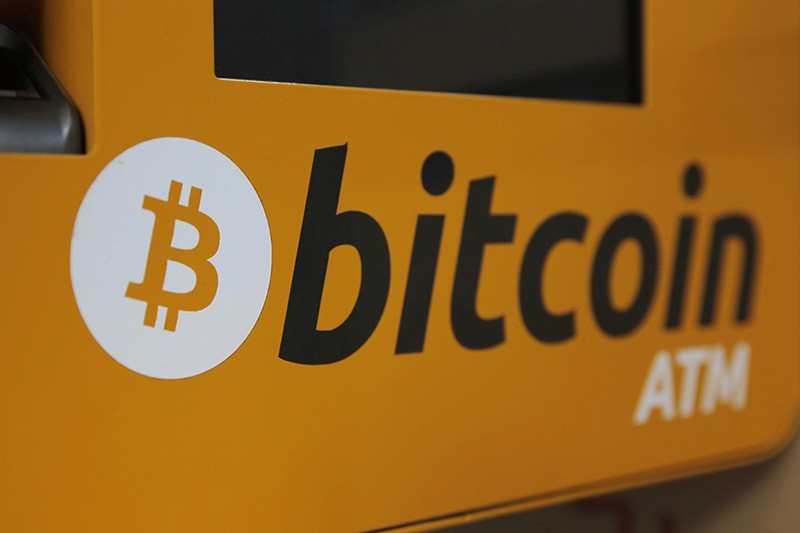 Bitcoin fell 9 percent on Wednesday after Google announced it would ban advertisements for cryptocurrencies such as bitcoin, as well as related content like trading advice and cryptocurrency wallets.

The price of a single bitcoin fell to $8,370.40 early Wednesday, hitting its lowest level since Feb. 13.

Google's new policies, which also ban other complex financial products, will go into effect in June.

The move follows a similar step by Facebook earlier this year. The social networking giant updated its ad policy in January to ban financial products often associated with deceptive practices, including those involving cryptocurrencies such as bitcoin.

Despite the brutal slide on Wednesday, one of the biggest bitcoin exchanges struck a rare deal which will allow it to open a bank account with Britain's Barclays, making it easier for U.K. customers of the exchange to buy and sell cryptocurrencies, the U.K. boss of the exchange said.

Large global banks have been reluctant to do business with companies that handle bitcoin and other digital coins because of concerns they are used by criminals to launder money and that regulators will soon crack down on them.

San Francisco-based exchange, Coinbase, said its U.K. subsidiary was the first to be granted an e-money license by the U.K.'s financial watchdog, a precursor to getting the banking relationship with Barclays.

The Barclays account will make purchasing and selling easier for British customers, who previously had to transfer pounds into euros and go through an Estonian bank.

The U.K. is the largest market for Coinbase in Europe, and the exchange said its customer base in the region was growing at twice the rate of anywhere else.