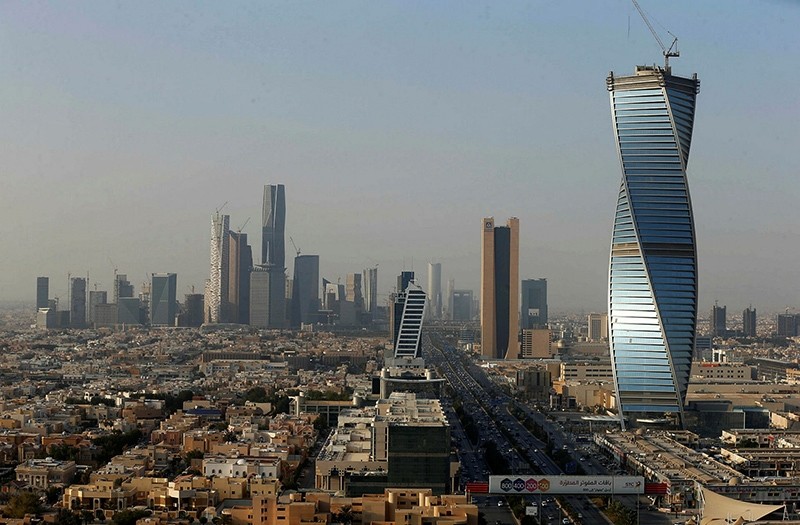 The U.S.-based finance giant Goldman Sachs will deploy its own money in Saudi Arabia for the first time despite the ongoing changes in the oil-rich country, a report said Thursday.

According to Bloomberg, Goldman believes that sweeping economic and social reforms in Saudi Arabia led by Crown Prince Muhammad bin Salman will draw more investors to the country.

The company's chief executive for the Middle East and North Africa Wassim Younan revealed the plans to deploy cash in an interview.

"With the exception of China, I have not witnessed in my 34-year career in the business a sovereign undergoing such massive economic and social transformation," Younan told Bloomberg. "We remain keen and continue to prospect for opportunities in the kingdom to deploy and invest the firm's own capital alongside our clients."

Younan said Goldman expects "a meaningful pick-up" in merger and acquisition (M&A) as well as an increase in capital markets activity, adding that the company doubled its Saudi staff over the last two years.

Since his appointment in June, Prince Salman has championed social and economic reforms in conservative Saudi Arabia, the world's top oil exporter.

In November 2017, Saudi authorities rounded up dozens of princes, top officials and businessmen on the 32-year-old's orders, with many confined and interrogated at Riyadh's glitzy Ritz-Carlton Hotel.

Most detainees, including global investor Prince Alwaleed bin Talal, were released after being exonerated or reaching financial settlements with the government, which says it arranged to seize more than $100 billion through such deals.

The purge was part of major reform plans dubbed "Vision 2030" that are aimed at diversifying Saudi Arabia's oil-dependent economy.