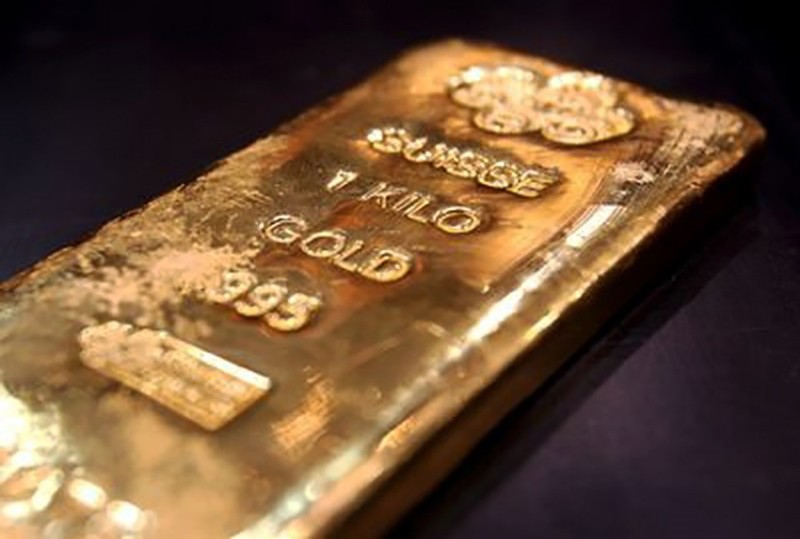 Central banks across the world have a rich history of manipulating and suppressing the gold price, a precious metals expert said.

Ronan Manly from the Singapore-based BullionStar in a report for RT said central banks have been influencing the gold prices to their advantage "in all decades from the 1960s right the way through to the 2000s."

Manly believes central bankers are both "terrified" of gold as an asset and are "in awe of it."

"Terrified since gold is an inflation barometer and an indicator of the relative strength of flat currencies. The gold price influences interest rates and bond prices. But central bankers (who know their job) are also in awe of gold since they respect and understand gold's value and power within the international monetary system and the importance of gold as a reserve asset," he wrote.

According to the expert, the Bank for International Settlements, the U.S. Treasury and the Federal Reserve as well as large European central banks, including the Bank of England, the Bundesbank, the Bank de France and the European Central Bank, have all been involved in manipulating the gold prices throughout the years.

Manly said central banks hold large quantities of gold as a store of value and as financial insurance, but "they are also permanently on guard against allowing a fully free market for gold in which they would not have at least some form of influence over price direction and market sentiment."

He added that central banks usually trade gold in large quantities in secret, but sometimes they would announce the sales as one of the tactics to negatively influence the prices.