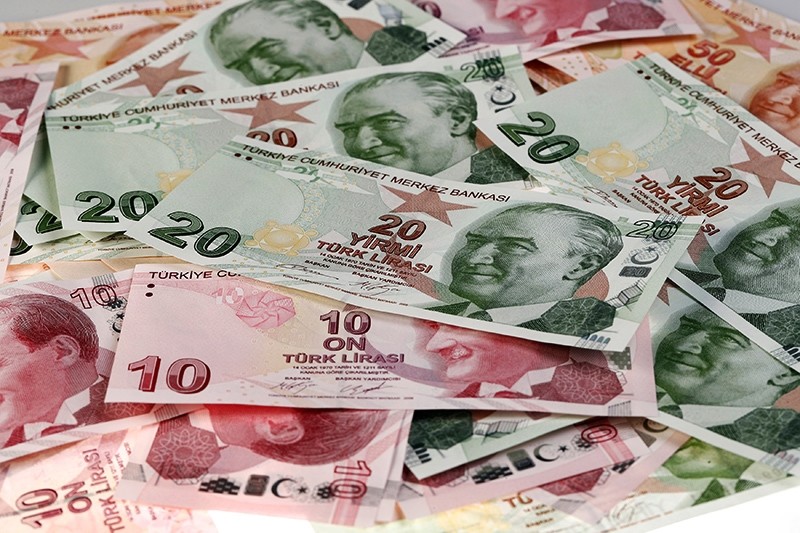 The Turkish lira touched new lows against the U.S. dollar and the euro Friday as rising global trade tensions triggered a bout of investor jitters.

The lira slid to a record low of 4.0375 per U.S. dollar at one point. After paring some of its losses, the Turkish currency last stood at 3.965 per dollar, still down around 0.8 percent on the day.

The lira's fall comes as the U.S. Federal Reserve (Fed) raised its key rate by 25 basis points to 1.75 percent Wednesday and flagged at least two more increases were likely this year.