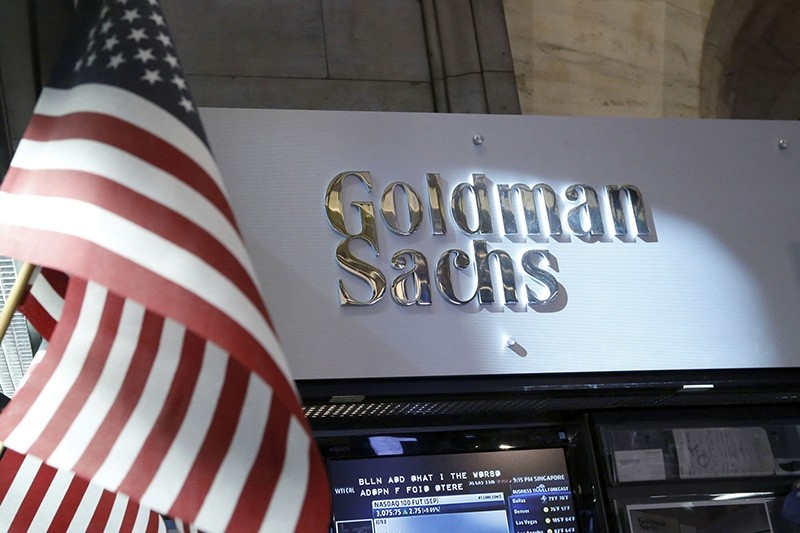 It is unlikely that the stock market will enter a recession period anytime soon, a Goldman Sachs strategist said Wednesday.

Contrary to experts fearing recession due to having reached a peak in stock valuations, Oppenheimer said that "a recession or fear of profits falling that is the usual trigger for a sustained bear market (in stocks) and we don't see those risks as being very high."

Goldman Sachs also told customers to overlook the bear market scenario placed at over 70 percent, ensuring that it is due to "low unemployment and lower growth momentum."

"We're not ignoring it," CNBC quoted Oppenheimer saying, "but the monetary components that underlie this indicator are still suggesting the risks are pretty low."

"If you look at the companies' ability to generate cash now, partly because they are using much less capital it's very high so free-cash yield in all the major markets are way above average and that suggests there is still a decent underpinning of valuations," Oppenheimer explained, pointing to the current level of valuations that serves as an indicator that stocks are not going to fall in price soon.

However, market leaders still underline that stocks are at a critical point. According to CNBC, some analysts even foresee a correction of 30 percent in prices.