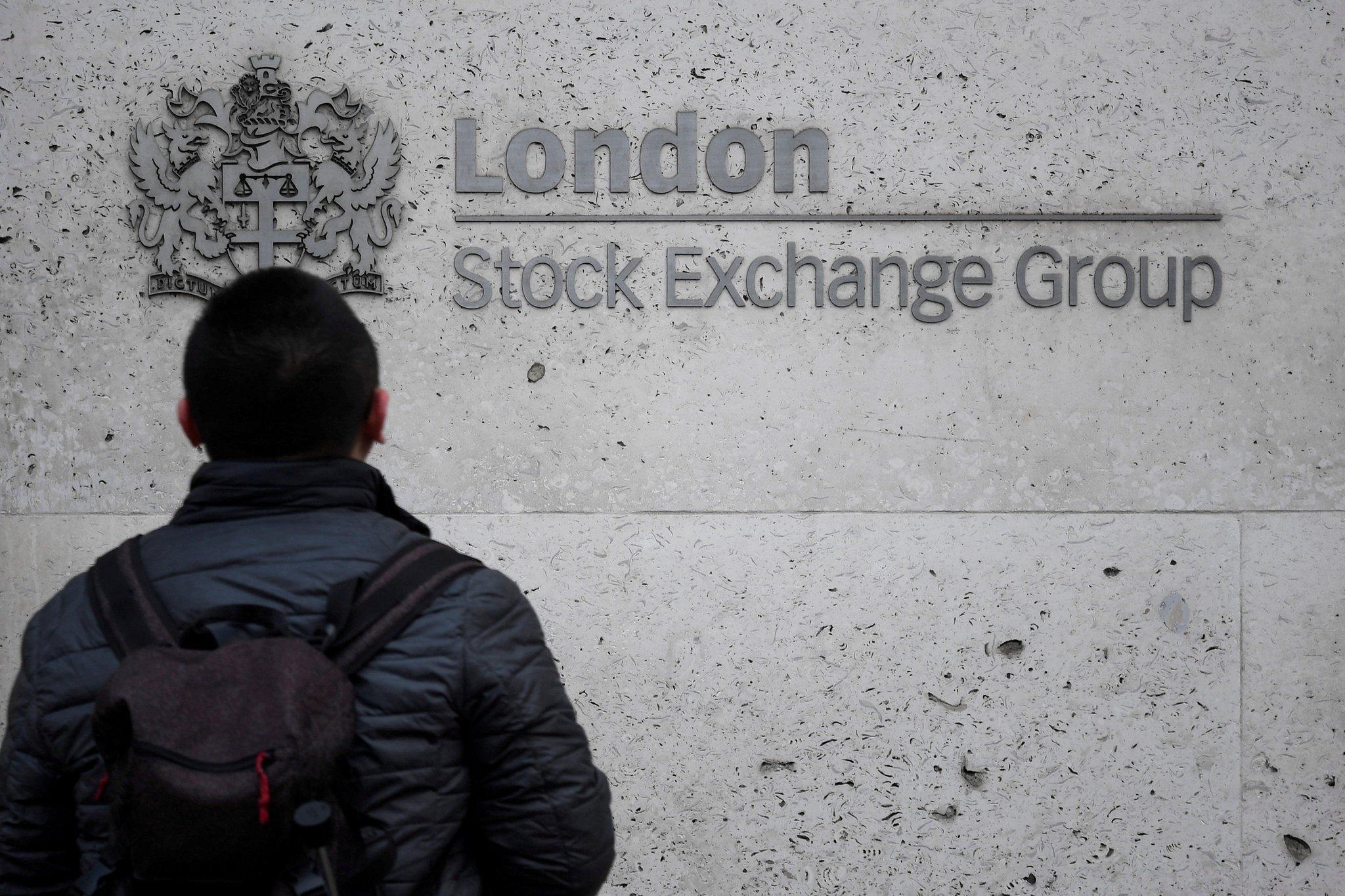 American Schwimmer, 49, will start on August 1 after a 20-year career with U.S. banking giant Goldman Sachs, the LSE announced in a statement.

"It is an honor and privilege to be asked to lead London Stock Exchange Group," Schwimmer said.

"It is both an iconic institution and a great business. Having worked with exchanges and other market infrastructure companies for much of the past 20 years, I have been impressed by its strong track record of partnering with customers to deliver innovative solutions."

Schwimmer takes charge at a time when Britain's planned departure from the European Union in 2019 raises questions about the LSE's strategy at the heart of Europe's biggest financial center.

He will also lead the LSE's efforts to woo oil giant Saudi Aramco to London for what is expected to be the world's largest initial public offering.

"David is a leader with great experience in the financial market infrastructure sector ... as well as capital markets experience in both developed and emerging markets," LSE Chairman Donald Brydon said in a statement.

Frenchman Xavier Rolet had stood down as LSE boss in November 2017 after a reported boardroom struggle on concerns over his management style.

Rolet's exit triggered a fight between Brydon and activist hedge fund TCI, whose attempt to push him out was eventually defeated at a shareholder meeting.

TCI, which holds a 5.18 percent stake in LSE, was not available for immediate comment on Schwimmer's appointment.

David Warren, who has been standing in as interim chief executive, will stay on as finance chief.