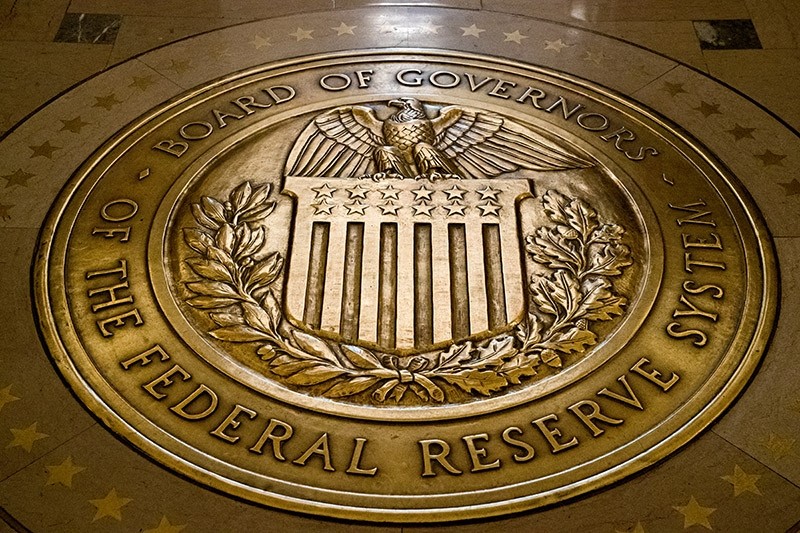 President Donald Trump has selected Columbia University professor Richard Clarida to be vice chairman of the Federal Reserve and Kansas bank commissioner Michelle Bowman to fill another vacancy on the Fed's seven-member board.

The White House announced Trump's intent to nominate the two on Monday. The action represents the latest steps in Trump's efforts to remake the seven-member Fed board, which currently has four vacancies. Both nominations need Senate approval.

Clarida would become the Fed's No. 2 official, filling a vacancy created when Stanley Fischer stepped down last October. In addition to teaching at Columbia, he has served as a global strategic adviser for bond giant PIMCO since 2006.

Bowman, the first woman to serve as the top banking regulator in Kansas, would fill a spot on the Fed board that is reserved for a community banker or a regulator of community banks.

Goodfriend's nomination won narrow approval on a 13-12 vote in the Senate Banking Committee in February. He could face difficulty in the full Senate amid strong opposition from Democrats who have expressed unhappiness with Goodfriend's past support for moves that would limit the Fed's independence.

The selection of Clarida, who received his doctorate in economics from Harvard, was viewed as a way to provide support for Powell, an attorney by training, who is the first non-economist to lead the Fed in nearly four decades.

In addition, the No. 2 spot on the Fed's interest rate panel has come open with the impending departure of William Dudley, president of the Fed's New York regional bank. Dudley's position will be filled by John Williams, another PhD economist who is currently head of the San Francisco regional Fed bank.